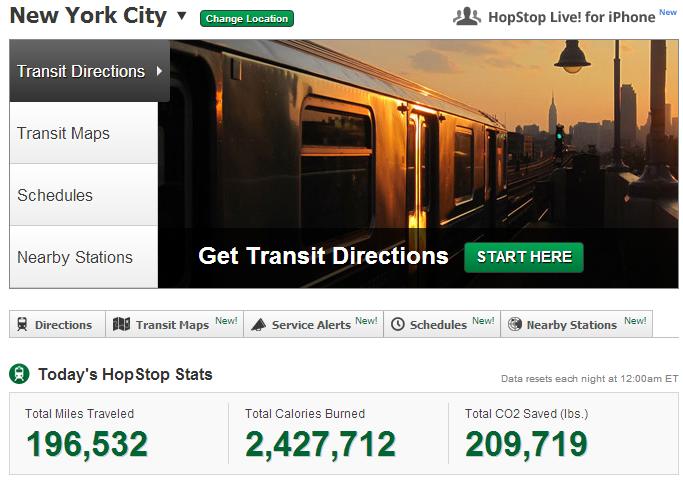 Just a day after making an announcement of acquisition of Locationary, Bloomberg is reporting while AllThingsD confirming about it via Apple, the Cupertino-giant Apple has acquired city transit app HopStop to bolster its Maps offering.

Bloomberg citing people with knowledge of the deal reported about the acquisition while Apple’s spokeswoman Kristin Huguet told AllThingsD that “Apple buys smaller technology companies from time to time, and we generally do not discuss our purpose or plans.”

HopStop was founded back in 2005 and it makes apps for both Apple and Android covering over 500 cities showing people the fastest way to travel by foot, bike, subway and car. The deal terms not disclosed yet.