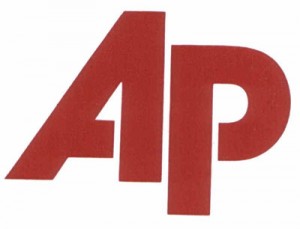 Following on the similar tone as that of CNN, Associated Press is getting on the same side of road either – the publication from now onwards will be allowing regular citizens to submit their own vide reports. The organization has partnered with online broadcasting service name Bambuser in order to access footage as well as live broadcasts from the service’s users for integration into official AP reports.

The AP has already drawn upon Bambuser footage to help document the recent violence in Syria, and as part of the partnership it will also be exploring the use of Bambuser’s platform for its own journalists. In order to submit the video, you have to click a checkbox in the Bambuser dashboard, users grant permission to the AP to use their footage across the globe. Any footage will then be vetted by the news organization, and if used, will be credited using the videographer’s Bambuser profile name.