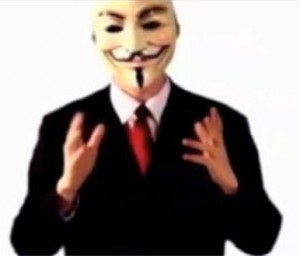 Have you ever wondered what if the whole of the internet is down for a day – a total blackout – no site will run – no banking accounts accessibility – or in simple words how you can think of the day the internet stood still – yes it would be possible – there are 13 servers around the world that control the domain name service – if all those 13 servers result in downturn – there will be “no” internet – a total blackout on the world wide web – this is what the #OpGlobalBlackout, an initiative from Anonymous.

Considering first looking a message that was posted few days back on PasteBin – which explained in detail the method by which Anonymous putting on to implement and the effect it would have:

“The principle is simple; a flaw that uses forged UDP packets is to be used to trigger a rush of DNS queries all redirected and reflected to those 13 IPs. The flaw is as follow; since the UDP protocol allows it, we can change the source IP of the sender to our target, thus spoofing the source of the DNS query.”

There is a possibility but turning down 13 servers around the world is not an easy task – the words in the message are not up to mark that put up or explained the things in a better way – we all know the possible consequences if this come into effect or if it happens but we’re taking about the whole of the system – where not one, not two – a total of 13 servers to be attacked for making this possible.

Well, this is what the present we have – now going a little back – #OpGlobalBlackout is initially attributed to an idea to take down Sony’s PlayStation Network, the United Nations, Facebook and others in response the closing of Megaupload – which was shut down by feds last month – but then the news spread like a fire that the attack would be worldwide – checking a video below is worth it which is defining the state:

If you are curious to know about the 13 servers, and all of their various instances, which are spread all around the world, it is like for every one of the IP address, there are possibly hundreds of other servers that send traffic backs – this is what somehow create a mess for Anonymous and result in difficulty in their #OpGlobalBlackout operations. 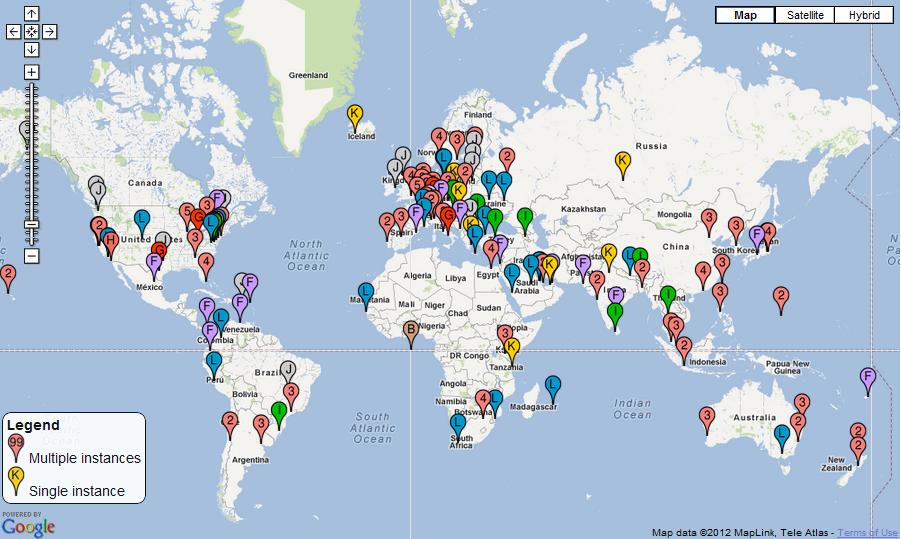