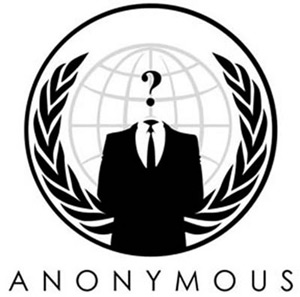 The hacker group again making grip this week with first China on its attack chart and now the technology trade association websites – the group has claimed responsibility for leading denial-of-service attacks on USTelecom and TechAmerica, reports Bloomberg. The attacks began yesterday when users were unable to log onto the sites. USTelecom represents telecom companies, including AT&T, Verizon, and CenturyLink; and TechAmerica’s members include tech companies such as IBM, Microsoft, and Apple.

Despite the high-profile companies that the sites represent, both organizations told Bloomberg they don’t host any sensitive information. USTelecom President Walter McCormick told Bloomberg that the hacks stifled free speech and Internet norms, while TechAmerica President Shawn Osborne said his organization will continue to support the legislation. “These types of strong-arm tactics have no place in the critical discussions our country needs to be having about our cybersecurity, they just underscore the importance of them,” Osborne told publication.