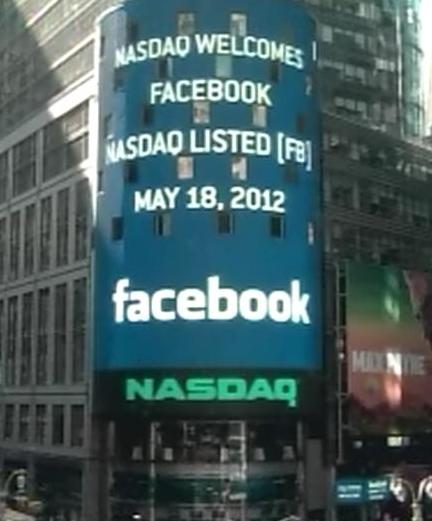 While the social giant sees a lot more up and down since from the time it turns into a public company, Reuters is reporting that Analysts see a significant long-term potential for Face book. Barclays Capital, Stifel Nicolaus and Citi Investment Research & Analysis set a “hold” or equivalent rating on the stock, while Morgan Stanley and RBC Capital Markets covering Facebook under their top ratings.

The lead underwriter of Facebook’s $16 billion IPO, Analyst Scott Devitt of Morgan Stanley set an “overweight” rating and price target of $38 on the stock. Facebook IPO said to be a true long time story in short; even yesterday NASDAQ CEO stated clearly that arrogance and overconfidence led to social giant IPO flopshow.