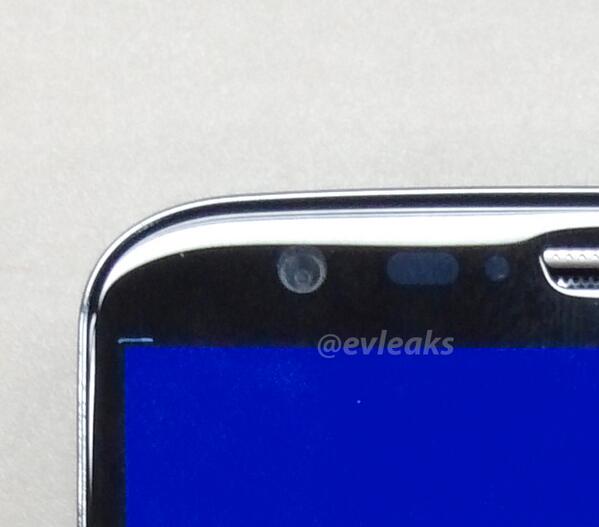 Hey, if you might be wondering what’s next with LG over its smartphone range, then today we got a new piece of information in the form of visuals. Thanks to @evleaks, an unknown LG smartphone photo being posted via @evleaks Facebook and Twitter accounts.

The visual contains LG logo at the bottom with giving some nicely Nexus 4’s curvy outline although showed up with lack of hardware buttons over on it, but having huge screen, speakers and sensors with different layout on board.

Well, as always we do expect to see more information on this mystery LG smartphone in the coming future, although since @evleaks break the story with visuals, it will not take much time to get more information out. 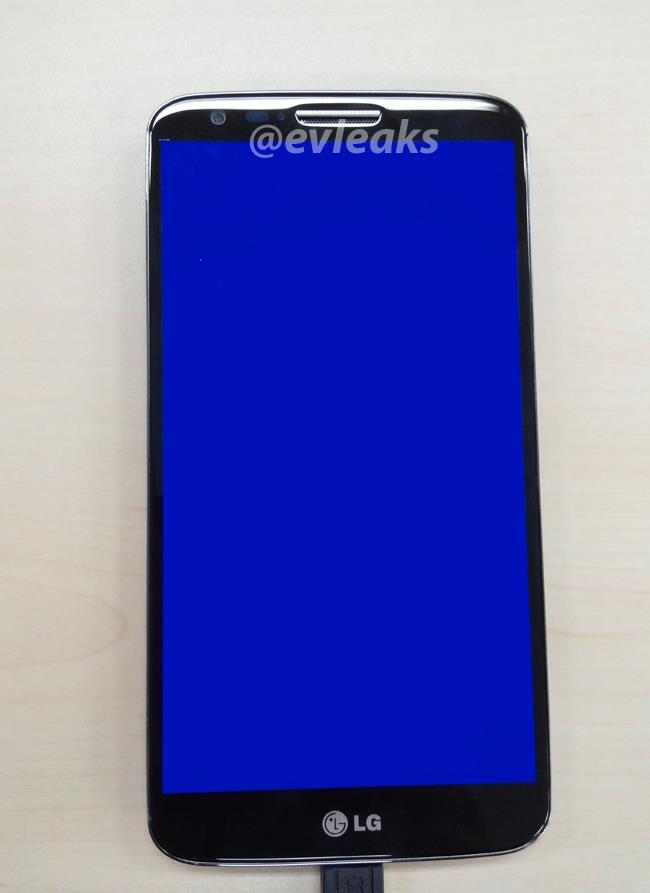