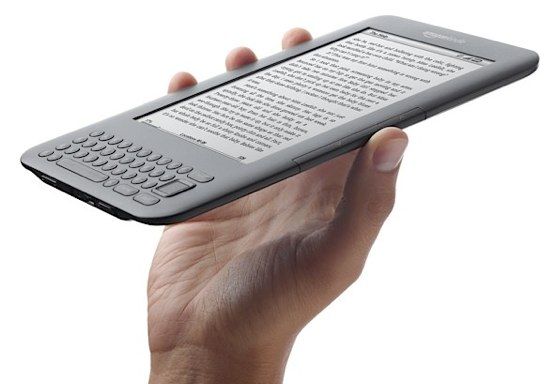 As we reported yesterday that Amazon is bringing its own Kindle Fire newest version on July 31st, we got one more report confirming the news, BGR reported that Amazon coming up with the 10-inch tablet, featuring quad-core processor. It is also expected that the tablet will consists of front-facing camera, microUSB and HDMIout port. The back of the devices are said to include a chrome-look “rib.” The overall shape of Amazon’s upcoming tablet will be thinner, as well as, consists of no buttons on the front of either device. The Fire will cost your pocket $150. This sounds a real competition as Google’s yesterday announced its Nexus 7 tablet, which comes at a cost of $199.