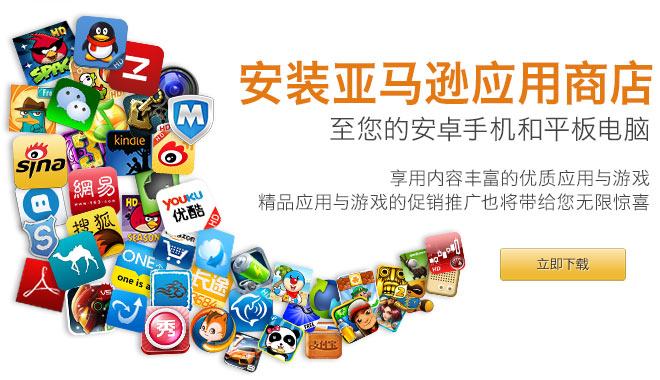 Over the weekend, Amazon quietly launched an Appstore and Chinese-language Web site for developers in China, promising that the company will soon see an access to customers in 200 countries around the world, including Australia, Brazil, Canada, Mexico, India, South Africa, and South Korea.

The company over the top offering both free and paid apps, results of which it become first US-based company to offer paid Android apps, giving a huge edge to its rival Google. Judging more over the purpose of opening of Amazon Appstore in the country, A Sina Tech article pointed out that easier access, more open and friendly environment, a worldwide customer base and an attractive revenue sharing model all counts towards such an opening.

An interesting and well planned move, one must agree upon.