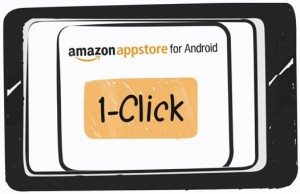 AllThingsD citing “sources familiar” reports that Amazon is in full swing to make its presence in international market as the company is close to launching its Appstore in Europe later this summer, that would going to be the first store available outside the U.S. The news is expected to turn true next week and will start accepting submissions from developers soon.

Amazon app store will run in the same tone as that of Apple App Store and Google Play, allows consumers to download mobile apps to Android phones and tablets. The Appstore once available will likely to work with a lot more Android devices in Europe but publication raised one “interesting” question that whether the company is preparing to sell the Kindle Fire internationally.