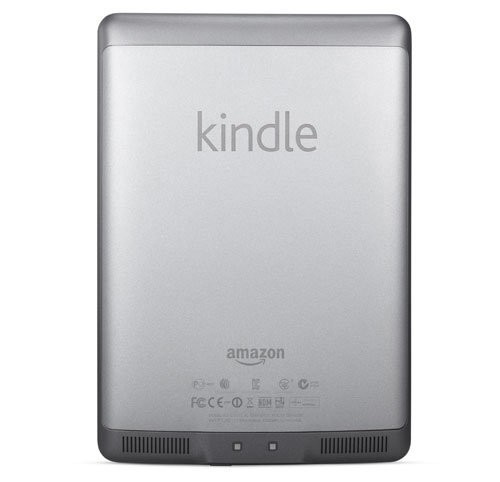 Amazon has just announced that it is now shipping the Kindle Touch and Kindle Touch 3G in both UK and Germany. The company started taking pre-orders for both the 3G and Wi-Fi only variations back in March, originally announcing that they’d arrive in the UK, Germany, France, Spain, and Italy on April 27th although there is no word on release for those in France, Spain or Italy. The users in the UK and Germany can order from now onwards in order to get the Kindly by April 21st. British shoppers who want to avoid deliveries should be able to pick up a Kindle Touch at a number of UK retailers this weekend, including John Lewis, Dixons, Argos, Carphone Warehouse, Currys, PC World, Staples, and Tesco.