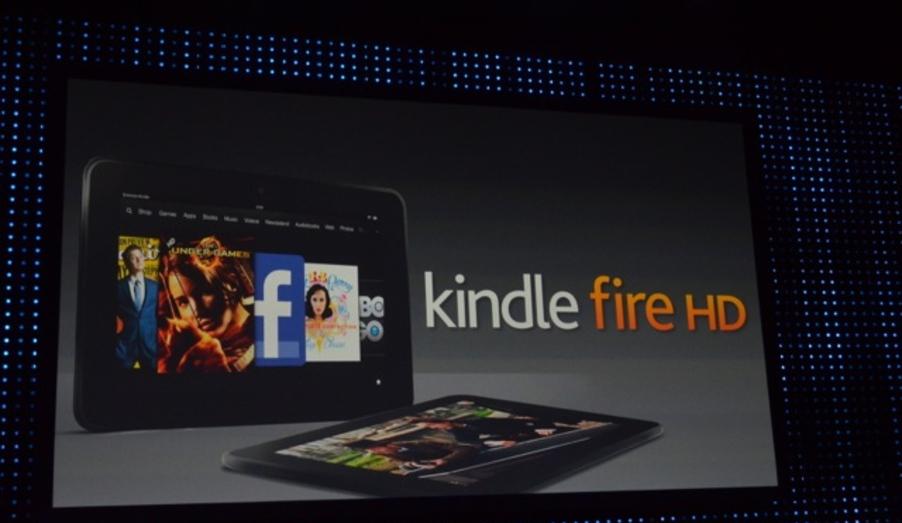 Amazon at the event today announced the successor to its first tablet efforts with the brand new Kindle: the Kindle Fire HD. The Kindle Fire HD features an 8.9-inch IPS tablet at 1900 X 1200 resolutions, 254ppi display. It’s powered by an OMAP 4470 processor from Texas Instruments, which Amazon says outperforms the Tegra 3. It features a laminated touch sensor for better visuals and 25% less glare. The device costs $299 and shipping starts November 20th.

The company also announced new 7-inch Kindle Fire with twice the RAM, faster processor, longer battery life and comes at a cost of $159, dropping the price by $40 as compared to the original model. It will be available starting from September 14th.