Melbourne, Australia, the World’s Most Liveable City according to recent surveys, has many faces. To casual visitors it is a city of high-rise buildings, rumbling trams, delightful green parks and gardens, and an amazing coffee culture.

It is an easy city to enjoy. Public transport around the inner city is free, many of the attractions are close together, and the much maligned Yarra River in fact provides wonderful views and leafy walks when the busy streets become too much.

On a recent trip, my wife and I forsook the conventional attractions and spent time in two of the inner suburbs that twenty years ago were slums. What we discovered amazed us.

The inner north-eastern suburbs of Abbotsford and Collingwood have not always had a reputation for their hospitality. For years Abbotsford was seen as a bleak manufacturing precinct and Collingwood was known for gangs and violence. They were both best avoided after sunset and had limited appeal in the light of day. Now that perception has changed. 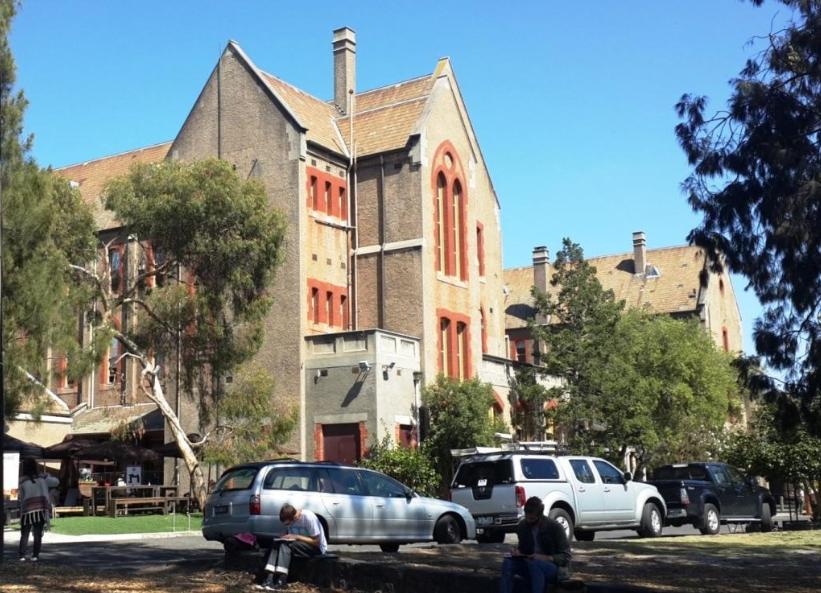 Abbotsford’s industrial architecture, relatively affordable rents, and convenient transport links have made it an attractive place for those priced out of the city’s more gentrified, artsy neighbourhoods. For a new wave of residents, the suburb’s enduring grittiness is one of its greatest draws.

Collingwood has local history, infamous characters, quirky creativity and effortless charm. Rapidly increasing numbers of bars and restaurants, make it one of Melbourne’s top dining and bar-hopping suburbs. It is almost impossible to get a bad coffee around Smith Street.

One of Abbotsford’s most prominent cultural institutions is the Convent. The former nunnery has been used as a studio space and restaurant hub since 2004. It also hosts farmers’ markets, outdoor cinema screenings, and educational workshops. Don’t miss Cone 11, a light filled ceramics studio with some excellent pieces, or Kappaya, a rustically decorated café specialising in Japanese comfort food.

A large children’s farm, complete with cows and horses, merges with the front lawn of Abbotsford Convent before giving way to the winding Yarra River, which forms the eastern border of the suburb. 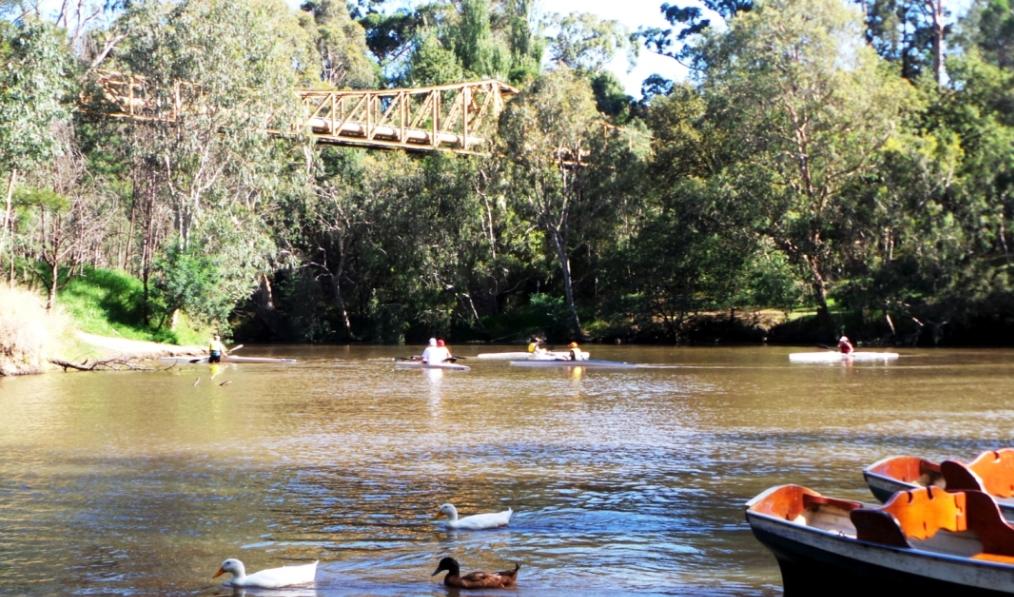 This proximity of nature to city living is part of what is convincing many modern couples to move here. One resident commented to us, “There really isn’t anywhere else where you get this level of culture backing onto such a pristine environment”.

A five minute cycle ride away is the centre of Little Saigon, a bustling Vietnamese precinct that hugs Abbotsford’s southern boundary. Victoria Street forms the spine of this community and is peppered with Asian grocers, pho restaurants, and wholesalers.

Change is happening rapidly throughout these areas. Over the past few years warehouses have been converted into apartment blocks, cafés have spread across once neglected streets and grimy hotels have become gastro pubs.

Recently completed luxury developments have pushed up most property prices above a million dollars. That said, unconverted houses still appear on the market occasionally. But they sell quickly.

Shopping options are changing too. A former shoe factory now houses Nicholas & Alistair, which stocks unique furniture from Europe. Another warehouse is home to Weylandts, a South African company that sells up-market goods from around the world. 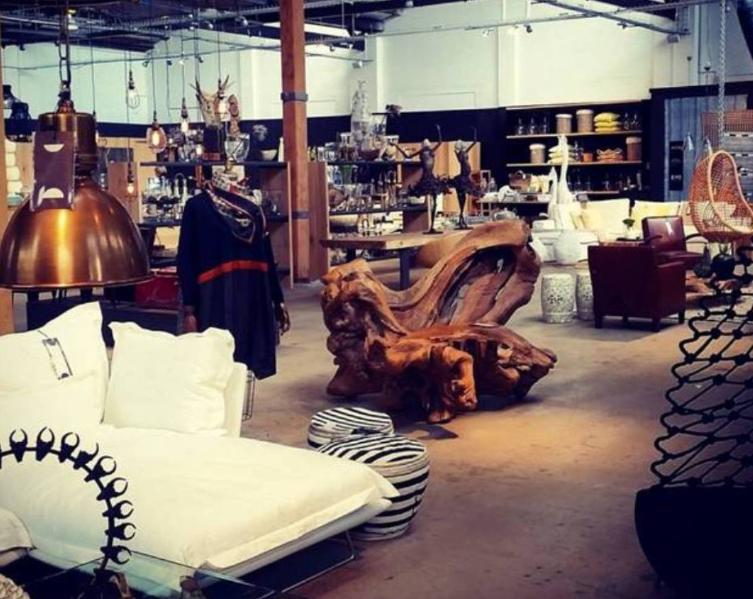 There are two absolute joys by the Yarra River that delight most visitors. The Fairfield Boathouse was established in 1908 by John St Clair as a picnic, camping and refreshment room area. In 1923 the boathouse was raised by about four metres to help minimise flood damage but due to declining popularity it was closed in 1980. Fortunately in 1985 the boathouse was restored and re-opened and it now serves snacks, drinks and meals.

Another wonderful feature is the hand built rowing skiffs which are replicas of Thames pleasure craft used in the 19th century. These craft are unique in the southern hemisphere. If rowing is not your thing, kayaking and canoeing are offered with all the equipment provided.

A little down-river is the Studley Park Boathouse which first opened in 1864.It has been fabulously restored and now houses a restaurant, a cafe, kiosk and boat hire. It is possible to walk along the river between the two venues.

Abbotsford and Collingwood have limited accommodation options but adjacent East Melbourne has enormous choice. This is on the central city side of the suburbs and allows you to walk to the CBD if you so desire.

Trams connect Collingwood, Abbotsford and Victoria Street with the city. Travel time is only 10 minutes.