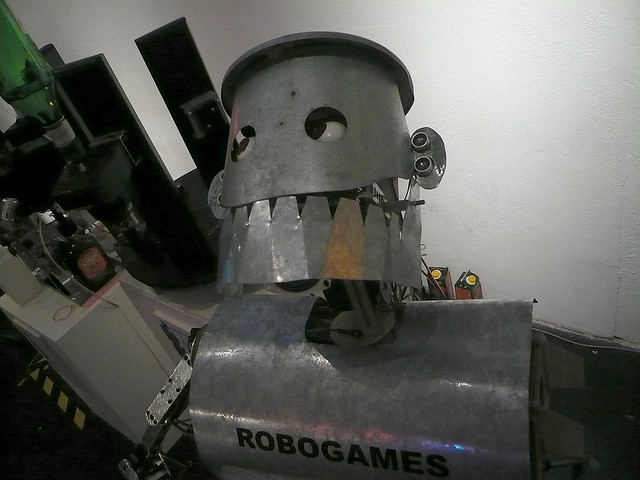 If one of you or your spouse’s parents or other family members is an alcoholic, you or your spouse will be at a greater risk for developing an issue with alcohol. Furthermore, your children will also be more susceptible to alcoholism in their future, which is naturally a scary realization for most parents. In fact, studies indicate that genetic factors can increase the risk of becoming an alcoholic by up to four times over individuals who do not have a family history of this disease.

There are currently more than 14 million alcoholics in the U.S. and what’s even more shocking is that a significant number of alcoholics also drive while under the influence of alcohol. Studies have shown that 82% of all fatal crashes are caused by drunk drivers. As any Hillsborough County DUI lawyer can attest to, this problem has become especially real in the Tampa area where a recent car crash fatality was caused by a drunk driver that was also driving on a suspended license. Unfortunately, this sort of outcome is all too frequent among alcoholics who refuse to stop driving while drinking.

Another detriment of alcoholism is the severe risk of lowering their life expectancy and opening themselves up to a long list of potential medical issues. A recent Canadian study shows that 1 in 25 deaths worldwide can, in one way or another, be attributed to alcohol. The main risk factors for developing an issue with alcohol include your family history, anxiety, low self-esteem and depression. Therefore, if you are already dealing with one of the other risk factors, it becomes even more dangerous to start drinking if someone else in your family is an alcoholic.

A family that is dealing with a history of alcoholism faces several issues. For example, if you are raised by an alcoholic, you are more likely to believe that abusing alcohol is a good way to deal with stress. However, anyone who has allowed themselves to go down this path can easily vouch for the fact that drinking on a regular basis actually exacerbates each of your problems. Unfortunately, by the time you discover the truth, you might be too addicted to alcohol to feel like you are able to stop.

Additionally, a lot of alcoholics fail to recognize that they actually have a problem, and this can cause a lack of education among other family members, especially their children. When this happens, people who have a genetic predisposition toward alcoholism might not understand the risk that they are taking when they decide to start drinking.

Breaking the Cycle of Alcoholism

In spite of the genetic odds being stacked against someone with a family history of alcoholism, there is still hope of breaking the cycle. Early treatment for families affected by alcoholism is key to the families’ future success. The best outcomes are those in which alcoholics actually acknowledge their problem and seek addiction treatment. However, family members of alcoholics should seriously consider seeking help regardless of whether or not the alcoholic is willing to seek treatment themselves.

If you know your child has alcoholism in their family, it is especially important to provide love and support to them as a sober adult. Studies have shown that children that learn and develop positive coping skills are more likely to counteract the negativity that comes from alcoholism in a family. It is also important to send a clear signal to your child that the over-consumption of alcohol is not condoned. Kids learn by watching what is happening around them and it is up to you to convey that alcoholism is not an acceptable behavior.

Being honest about the risk of developing an issue with alcohol is one of the best ways to protect yourself. After all, you do not need to let the environment that you grew up in define who you are going to become. Therefore, if you have already become dependent on alcohol, it is imperative to get treatment as soon as possible. After all, failure to do so can cause you to deal with a long list of problems ranging from a DUI to developing a serious medical condition. Seeking help is not only beneficial for yourself but can also make a significant difference in the future of your children.

About the Author
Nadine Swayne

Nadine Swayne submits this information to help families who have a history of alcoholism. It is her hope that those with a past of alcoholism will take the necessary steps to overcome and create a brighter future for themselves and their children. She encourages seeking the help of a Hillsborough County DUI lawyer if you live in the Tampa area and have been involved in an unfortunate incident with alcohol.