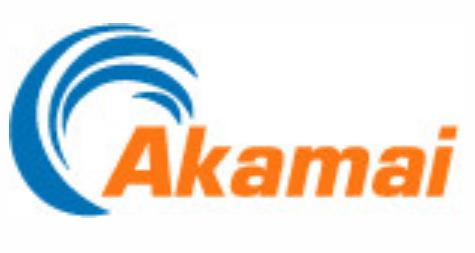 “With strong revenue and profit performance in the fourth quarter, Akamai closed out 2012 with record results on both the top and bottom line,” said Tom Leighton, CEO of Akamai.  “We believe these efforts have positioned us well to help our customers capitalize on the opportunities, and mitigate the challenges, of conducting business online.”

“Throughout the year, we announced new products across every solution line, closed a record number of strategic acquisitions, and achieved margin expansion through continued improvement in our network efficiency even as we expanded its capacity worldwide to meet rising demand for Akamai services.“