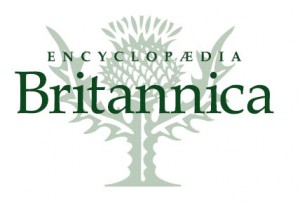 We all read Encyclopaedia Britannica in our lives sometimes one or sometimes even more than once and we do also know that the content it contain is precious, simply valuable but the massive Encyclopaedia Britannica is now officially out of print. The 32-volume, 65,000-article set will be no more with the final edition of 2010 still remains in stock but it comes with a hefty price tag of $1,395.

According to the New York Times, only 8,000 copies of the 2010 edition have been sold, leaving 4,000 left until they’re all gone. Back in 1990 the company sold 120,000 copies, the most ever. Going on that note, the company seems to be taking the latter into more valuable mean of our today’s lives – moving the 244-year old print edition, which will be discontinued, into internet.

President Jorge Cauz told The New York Times: “Some people will feel sad about it and nostalgic about it. But we have a better tool now. The Web site is continuously updated, it’s much more expansive and it has multimedia.”