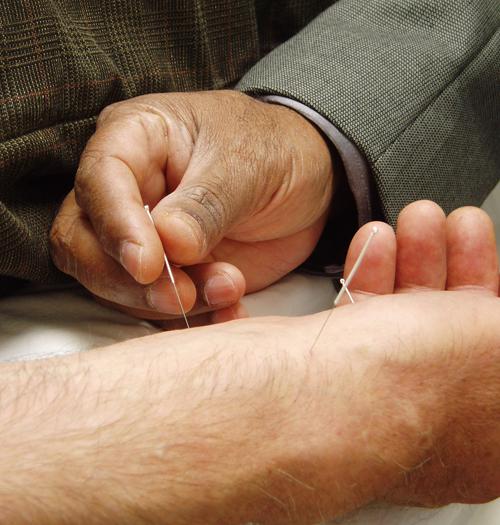 Acupuncture is an ancient medical art which was first practiced in China more than 4700 years ago. Lately, it has begun to gain popularity in Western medicine. Western medicine has recognized that acupuncture although it is considered as a pseudoscience, has tremendous potential in pain therapy as well as an adjunctive medical treatment for cancer.

Clinical tests have shown that acupuncture has no direct effect on cancer treatment. However, it has shown potential in helping cancer treatments as a separate method. It can help alleviate pain and related symptoms, including:

One reason that doctors and patients like to have acupuncture into a cohesive anti-cancer strategy is the cost of the treatment. Acupuncture is cheap. Whatever amount that the patient can save by undergoing acupuncture is a big help.

Acupuncture is not just a form of treatment involving needles. Today’s needles are single-use disposable needles in accordance with hospital biohazard rulers. The needles are inserted in established pressure points called channels, and is meant to stimulate, or block the flow of the yin and yang, in order to maintain balance in the body. There are several types of acupuncture, including disciplines which do not use needles.

The needles are inserted in the skin and this can be painful. However, depending on the skill of the practitioner, by quickly placing the needles in place the practitioner can make this part of the procedure almost painless. Once in place, the needles can by twisted, heated, tapped, plucked, shaked and trembled. The skin feels a little tingling sensation akin to a very small current of electricity coursing through the skin; a numbing effect; or distension. The placement of the needles is meant to influence a person’s qi.

Acupuncture is an ancient medical procedure which has found new following in the West. It may not be able to cure cancer, however, it provides a non-addictive way for patients to feel less pain.

About the Author
Julian Hook