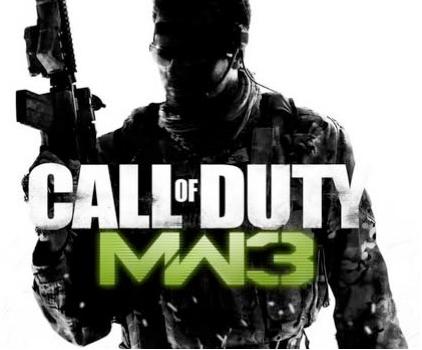 Activision Blizzard, over the weekend unveiled two new multiplayer maps which will be the first downloadable content for Call of Duty Modern Warfare 3. Activision showed off the first two content drops for Modern Warfare 3 on GTTV with Geoff Keighley show.

The new maps will launch on Tuesday, January 24. Robert Bowling, creative strategist at Infinity Ward, said the first map in Liberation, which is set in a militarized Central Park in New York. It had long sightlines for snipers and is good for team games. It has even a couple of gun turrets on either side of the map – allowing the user to hold down locations better.

Bowling further added that the other map is Piazza, set in an Italian seaside village. IT has tight corridors and is a vertical map, where you fight up a series of stairs and multi-story buildings in the hillside town. You have a lot of flanking maps. There will be a monthly DLC content all the way through September with new kinds of game modes and other content as well.

Earlier this month, the company announced that the Call of Duty is now available on iPhone as a mobile app.