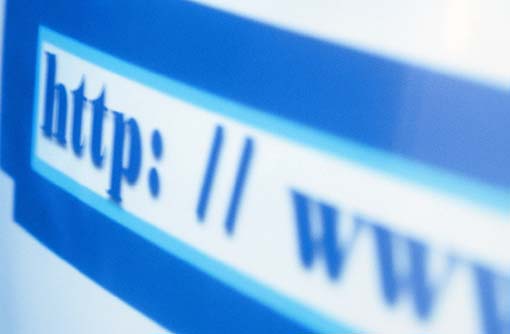 Interestingly, on one side netbook is on its way to extinct by 2015, on the other end, in different report, the tablet shipments are expected to topple $64 billion in 2013. A new report from ABI Research suggests that the worldwide tablet sales are expected to surpass approximately $64 billion in 2013, expecting that mobile device manufacturers will ship about 150 million tablets this year. Counting on OS basis, about 60% tablet last year were based on iOS, 37% on Android, and remaining 3% consisted of Windows, Blackberry and unidentified OS implementations, so no doubt how big the market play this year.

“The tide is definitely turning toward Android-based tablets, though Apple will not slouch as it feels the competition approaching,” says mobile devices senior practice director Jeff Orr. “The iPad mini was a timely introduction in 2012, though ABI Research remains cautious about the bottom line impact this is having for Apple. The first quarter of 2013 should be the first time where production was able to meet market demand and a better sense of how much 9.7” iPad volume has switched to the smaller, lower-cost mini will be understood.”