There are 100s of reasons that make you to be a part of Twitter – the micro-blogging site, some stands for your friends, some for business, some for promoting your brands and some others – in short Twitter is an ocean of over 250 million Tweets which get posted on the site each day and over 460,000 people that are signing up daily.

Here are the tools that can make Twitter a lot more efficient as well as effective: 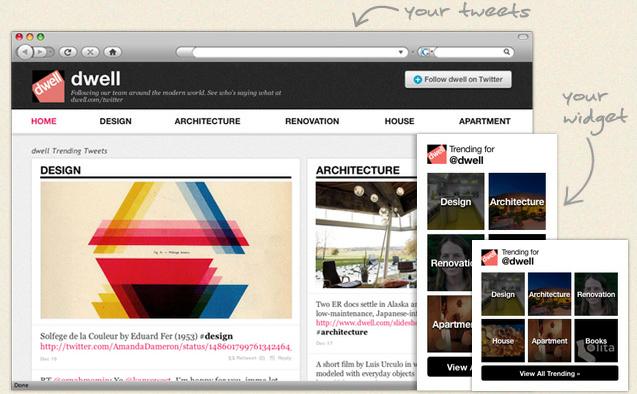 Wondering of writing a whole new, self-branded landing page constituted by the top topics you are tweeting about – sounds crazy, but possible to do with the help of Twylah. Twylah automatically displays all tweets from your stream on your very own Twitter Brand Page, allowing your followers to learn about the topics you are Tweeting without having to study your Twitter stream beforehand.

Many times question comes into mind that does it is the right time if I tweet now. Chances are often that we mismanage the time while tweeting – it might have been sometimes quite early in the morning or late at night. There is a tool name Buffer that lets you schedule tweets, ensuring you don’t make your followers run away with a flurry of tweets and also tweeting the important tweets without noticing. Tweets can be added to your Buffer right from the article with the browser extensions just with one click. 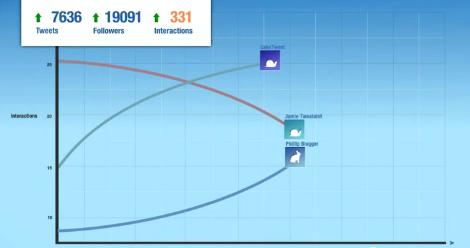 There are plenty of social media dashboards you might have seen, MarketMeSuite is the best one, bringing together a great new solution boasting a ton of additional features. It allows you to connect multiple social networks and even provide you the PeerIndex and Klout support. The best part is that MarketMeSuite allows you to white label your Tweets. 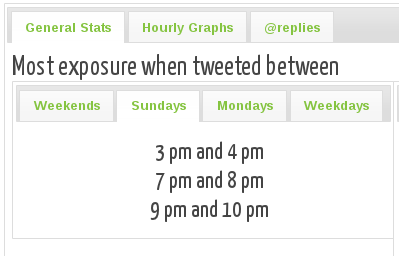 Say suppose, you have written a tweet but do not when it would be the best timing to publish it, in that case, you need to start using Tweroid. The app analyzes and makes recommendations for the best times for you to tweet each day in order to help you reach your audience when they are most likely to be active as well as engaged. The best part of this app is it not only let you analyze your tweets performance but also keep an eye on your followers activity.

It happens often that you are trying to find out the most useful tweet on Twitter, but it is hidden somewhere amongst irrelevant Tweets. ManageFlitter allow you to easily unfollow anyone that hasn’t been active on Twitter for a while as well as someone who posts too frequently.

It is quite often that we are in love with brands and wish to monitor its each and every move, Twilert is an app that allows you to keep a note of any activity you like to know about it. This app really plays a charming role if you are not regular twitter user who can’t spend much time, but yet need a daily digest email to be informed. 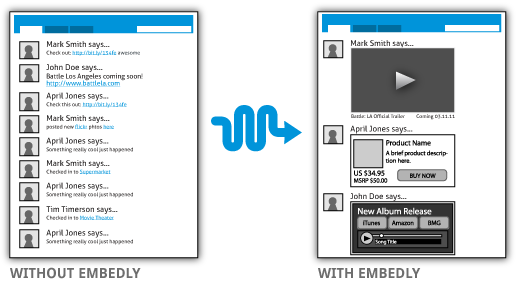 You often preview your Facebook links in your newsfeed, allowing you to see an image as well as text, but now with the help of Embedly you can do that in Twitter either. Embedly is a handy Chrome extension that automatically adds a link preview to tweets. 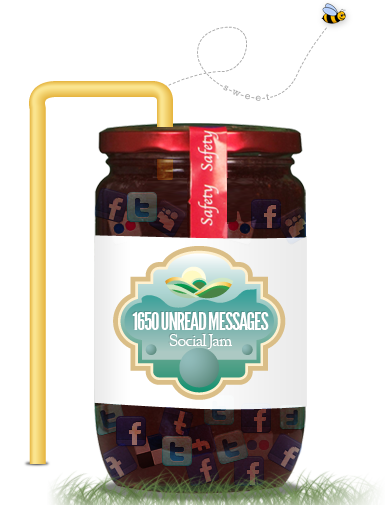 Sometimes it is quite hard to see through the cluster of tweets on Twitter, but with StrawberryJ.am, the top mentioned tweets will be find and showed automatically in a new order beginning with most retweeted update at the start. The app even allows you to create lists and search terms that it filters for you.