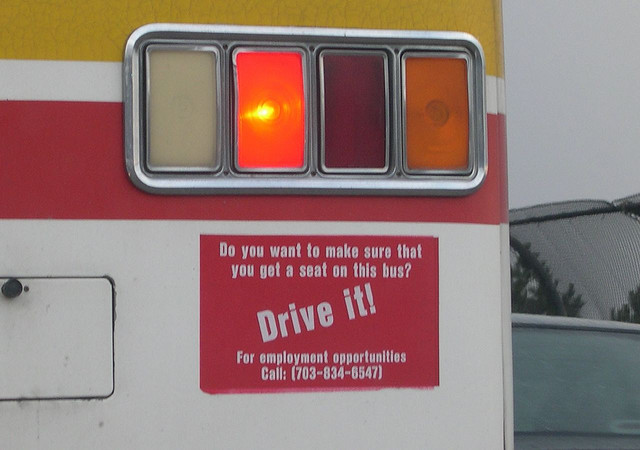 It should be the goal of every employer to provide a safe, healthy work environment. Accidents do happen, but many of them are avoidable. Keeping your workers safe and healthy should be important because they’re human beings who deserve to be cared for, because injuries are bad for the morale of the other workers, and worker’s compensation claims can be costly for your business, your insurance, and your reputation.

It is unavoidable, unfortunately, that injuries are a part of work. But many accidents – and worker’s comp claims – can be avoided by following some basic safety rules that are designed to make your workplace safe.

Worker’s compensation is a type of insurance that protects employees by compensating them for lost wages and medical bills in the case of an on-the-job injury that prevents them from working. This coverage is limited and usually fixed, rules vary widely from state to state, and it is often predicated on the employee forfeiting his or her right to sue their employer.

Non-military federal workers are shielded by a statute called the Federal Employment Compensation Act, which provides similar protections. There are special designations for railroad workers, Merchant Marines, miners, and people living in the state of California.

According to the Bureau of Labor Statistics, there were nearly three million non-fatal workplace injuries and illnesses in 2012. Of them, nearly a million required an employee missing work. The average time away from the job: eight days.

In 2011, 4,609 workers were killed on the job. That’s about 13 people killed every day. The job most often associated with fatalities is construction, of which, Hispanic or Latino laborers are dramatically and disproportionately more likely to be killed than their counterparts. Construction’s “fatal four” are: falls, electrocutions, being struck by an object, and being caught in between two machines or objects.

Hold Yourself to a Higher Standard

Virtually every business in every industry is subject to regulations that govern workplace rules and safety. Use those regulations, both state and federal, as a guideline, but go the extra mile and expand on them.

Hire an industry consultant to come up with your business’s own, stricter, more comprehensive regulations to which your employees and managers must adhere. Treat your in-house regulations as seriously as you do the government’s and, as the government does, conduct surprise inspections and create reports, grades, and recommendations.

Most workplace accidents were preceded by a near miss. If someone falls down the steps, it’s likely someone else almost fell down them recently. Make sure your employees are trained to take near misses seriously and to report them right away. Near misses are one of your best early indicators that something is wrong with a particular machine, work station, or area of operation and that changes might have to be made.

Slips and falls are among the most common causes of workplace injuries. According to the Bureau of Labor Statistics, there were more than a quarter million of them in 2011 alone.

Always prevent wet floors or indicate clearly when a floor may be slippery. Be vigilant about maintaining carpeting to prevent loose or bunched carpet to catch. Create a hard-and-fast rule about placing anything on any floor. If you work in an industry in which slippery floors are inevitable, such as a restaurant kitchen, provide your employees with information on slip-resistant footwear and make a deal with a company that sells safety shoes so they can get them for a fair price.

Another major source of workplace injuries is people lifting heavy items. Many of these are back injuries, which can keep people out of work for long periods of time and recur for a lifetime. There were more than 180,000 back injuries in 2011, and while not all were from lifting items, many were.

Instruct employees on the correct way to lift. If you don’t know, hire someone or provide video tutorials. For items heavier than 30-50 pounds, provide a mechanical lifting aid such as a dolly.

Some industries are obviously more dangerous than others. While people can and do get injured in telemarketing offices, industries such as foundries – which manufacture metals such as copper, iron, and steel – carry enormous physical risks, as do many construction jobs and jobs that involve driving.

Identify the risk level of your industry and assess accordingly. If you run a restaurant, you must be cognizant of the hazards of burns and cuts. If you operate a factory, machine expertise, training, and awareness must be central to your operating philosophy.

Hire a workplace safety expert who is knowledgeable of your industry specifically. He or she can handle the training, set protocols, handle requests, make recommendations, point out weak spots, and identify areas that need improvement. An on-site safety expert not only makes the job site safer, but can go a long way to reducing insurance premiums, as many providers offer discounts for such a service.

Workplace injuries are awful not just for the individual who was hurt, but for overall morale, insurance rates, and your reputation. Worker’s compensations claims can be damaging and costly.

The good news is, they are avoidable, as long as your business has consistent and strict policies in place to protect its workers. Follow the rules of basic common sense, expand on regulations set by the government, be aware of the specifics of your particular industry, and hire outside experts to consult and inspect your facility on a regular basis.

About the Author
Janet Lilly

Janet Lilly is a freelance writer who writes about workplace safety and profiles real estate professionals such as Rob Law.