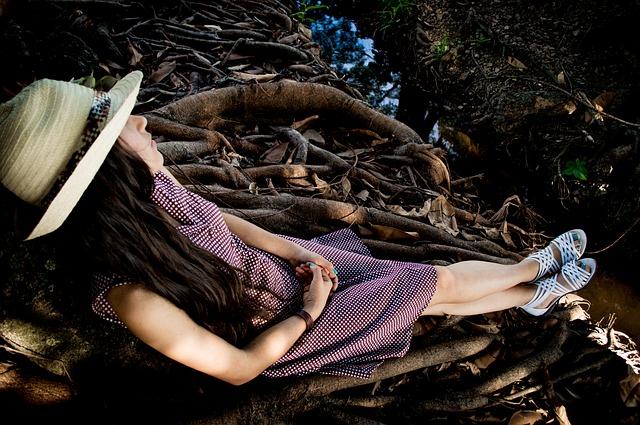 When the weather outside requires two coats and long underwear during the daytime, all you want to do during your winter vacation is escape to someplace warm — but kids want more than that. Family trips must be more than relaxing if you want the whole family to have a good time; kids need constant stimulation, even during a short vacation, and the luxurious Costa Rican resort you’ve been eyeing just won’t make for a happy holiday. Instead, consider these mild-weathered destinations that are already approved by your kids.

Ask any kid between the ages of 2 and 12 where they want to go for a vacation and odds are they will respond with the most magical place on Earth. Disneyland and Disneyworld make for wonderful winter destinations for several reasons, not least of which the dramatically shorter wait times and more agreeable weather in warm California or Florida. You can even factor the trip into your holiday gift budget to save money around the holidays, and few kids will object. Plus, both parks decorate lavishly for the season, so wintertime in Disney feels even more magical than usual.

Valentine’s has chocolate hearts, Easter has chocolate bunnies, and Halloween has chocolate everything, but to many kids’ vexation, the winter holidays are comparatively chocolate-free — unless you go to Hershey’s Chocolate World. With more than 800 varieties of Hershey’s sweets, the Chocolate World will satisfy the sweetest sweet tooth. There are a handful of stores around the country, in New York, Los Angeles, and Hershey, Pennsylvania, but the newest is in Las Vegas, surrounded by other kid-friendly attractions on the Strip.

While your little ones eagerly await their letters from Hogwarts, you can teach them all about the Wizarding World with a wintertime trip to Diagon Alley and Hogsmeade. Perhaps the most exciting theme park in ages, Harry Potter’s section of Universal Studios Florida is filled to bursting with J.K. Rowling’s amazing creations, from the magical sweets in Honeydukes to the outrageous toys in Weasley’s Wizard Wheezes. Plus, with the fake snow on the rooftops and the authentic British food and drink, you’ll feel like you took your family on holiday to the U.K.

Though it may lack the substantial advertising budgets of the previous three kid-beloved destinations, the National Mall and Memorial Parks system in Washington, D.C. is a spectacular family vacation spot, even in the wintertime. The majestic monuments in the National Mall, including Washington’s marble obelisk, Lincoln’s memorial, and Jefferson’s gazebo, can start conversations with your kids about the nation’s past. Additionally, the nine Smithsonian museums are teeming with fascinating exhibits that make learning fun. While snow tends to cover everything during D.C. winters, the Mall and parks are kept clean and warm as a symbol of America’s strength.

Space isn’t the last frontier: The ocean is. The human race has explored only 5 percent of the watery depths, and as a result, we are baffled by the variety of mysterious plants and animals found deep underwater. The Georgia Aquarium is perhaps the closest most kids will get to discovering the mysteries of the ocean. The biggest and best aquarium in the country, this place has tanks large enough to hold whale sharks, which are the biggest known fish alive today. You and your kids can learn about underwater ecosystems and the importance of preserving the oceans, as well.

The difficulties of simply surviving the winter during colonial times are hard to believe — which is why you should show your kids the struggles of their ancestors with a cold-weather trip to Colonial Williamsburg. Your kids will relish the opportunity to travel back in time and learn about the struggles of everyday life in a colonial settlement. The settlers even perform a number of special historic winter traditions to provide a unique holiday experience. You might even take home a few customs for next year’s holiday celebrations.

There are children’s museums around the country, but none are as appealing to kids as the Strong Museum in Rochester, New York. Comprised of three separate centers — the National Museum of Play, the International Center for the History of Electronic Games, and the National Toy Hall of Fame — the Strong has everything your kids love, with a heaping dose of engagement and education mixed in. More likely than not, you’ll enjoy seeing a few fun artifacts from your childhood while you’re there.