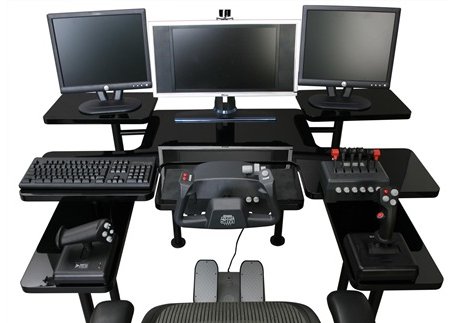 China, a country well-known for piracy, has some turning points in the gaming world too as according to Forbes reports, Chinese gaming developers are paying up each month from their own pocket. This sounds wired at first but yes this is the truth. Chinese gamers are abnormal in how frequently they pay for gaming. Some 64% of gamers in the country spend money each month on their digital habit.

According to Niko’s 2012 Chinese Gamers Report, online games revenues are now more distributed among various platforms and genres than they have been in past years, when MMORPGs compiled the vast majority of domestic revenue. Niko even estimates that there will be 266 million gamers, playing at least two hours per month, by 2015.

“Based on Niko’s historical data we anticipated that the hardcore gaming audience had expanded from playing primarily MMORPGs and advanced casual games to a set of gamers who spend 22+ hours per week on casual and social games,” said Hanson. “What was interesting to confirm from this data is that in addition to this genre expansion for hardcore gamers, the percentage of hard-core gamers among the overall gamer population has declined quite a bit.”

“Many more gamers are now considered to be ‘occasional’, playing one to seven hours per week, both because new gamers enter the market and because existing gamers realize that they can have a lot of fun playing their games while spending less time on them,” said Hanson. “This is great for the Chinese market because it extends the lifecycle of a gamer and enables revenue from all types of games.”