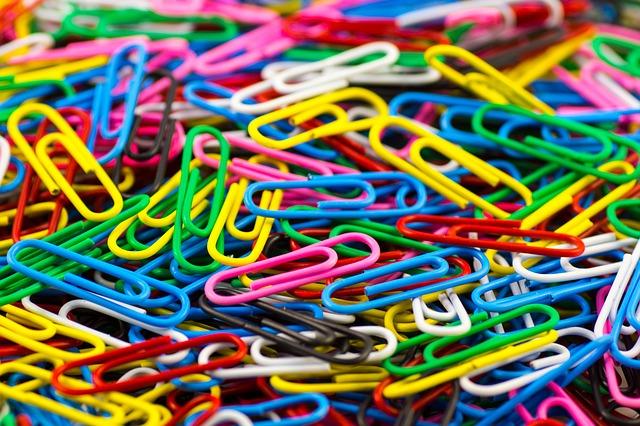 Crowdfunding: a new open door for funding for business ventures, random stranger’s trips, health issues and everything else you can think of. Crowdfunding is defined by “the practice of funding a project or venture by raising small amounts of money from a large number of people, typically via the Internet.”

Crowdfunding is an opportunity for anyone and everyone, from budding entrepreneurs to youth sports organizations, to make their dreams come true. In a day and age where society likes to put limits on your ability to innovate and invent, sites like GoFundMe, IndieGoGo and KickStarter unhinge the endless possibilities and ideas you can make a reality.

While there are some funny and strange crowdfunding examples, like the woman who wanted people to help her raise money after her family blew through their savings on Powerball tickets, there are quite a few noteworthy examples. Let’s get to it!

Star Citizen is a space exploration simulator which started development in 2011 through Cloud Imperium Games and Foundry 42. The game built up hype at popular gaming conventions like PAX Australia and its online presence in the gaming industry was insane. The creators decided to use this fanbase to their advantage to fund the further development of the game. They started funding using a WordPress plugin called IgnitionDesk but due to the overwhelming response from the community, they opened a second campaign through Kickstarter.

Long story short, as of Jan. 16, their campaigns are still receiving funding and have reached the $106 million mark in total from both the developer’s website and Kickstarter. Don’t we all wish we could turn a video game into $106 million? One can dream!

Pebble Time was a project that created a lot of buzz. Pebble Time was one of the first companies that jumped into the smartwatch craze, going for a minimalist look at first. The newest model has improved a lot of the issues with the original Pebble. The company mainly aimed to attract the geeky/techy group of people. Did they respond! In the first 17 minutes of the project being posted, Pebble Time met its $500k target. By 49 minutes, they’d hit the $1 million target. After 2 days, they reached $10.3 million. The project ended last March after accumulating $20.4 million in total.

Ouya brings Android mobile games to the big screen and does it extremely well. The Android community cheered at the announcement that they could finally play their mobile games and classic games like Sonic The Hedgehog on the TV, all from their couch. It is the only video game project to be entirely funded by Kickstarter.

This is a rather strange one to say the least. Exploding Kittens is a card game that, in an obscure way, resembles Russian Roulette. The objective is that all of the players draw cards out of the deck in turn and hope that they don’t draw an Explosive Kitten. There are other cards such as Defuse, which allows the player to continue after pulling an Explosive Kitten and Future, which allows the player to see three cards on the top of the deck. In eight minutes of launching the project, Exploding Kittens hit its goal of $10,000 and ended up amassing more than $8 million in seven days.

Out of the above projects, this is one of the most influential. The Scanadu Scout is a mobile scanner packed with lots of sensors. It transfers the vital signs of your body and your condition to your mobile Android and iOS phones wirelessly. It surpassed its goal of $100,000 and made it to $1.37 million by the end of the project.

As you can see from all these very different projects, crowdfunding opens up the path to take chances you’d never thought you’d take. This trend is now growing in the youth as they band together to achieve new goals everyday. It truly is an amazing breakthrough in business. Now get out there and invent some amazing, technological breakthroughs … or you could make another kitten card game.