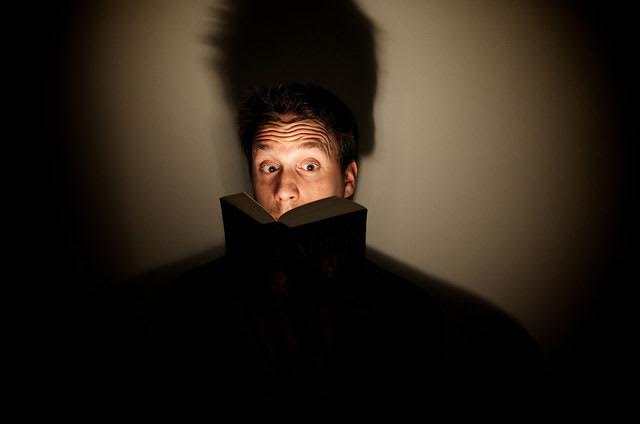 The Horror Fiction genre, despite of its often controversial and grotesque subject matter, has been addictively enticing for readers of literature since ages. The history of horror stories is deeply rooted in religion and folklore, with the mention of demonic entities, supernatural beings and paranormal activities. As time progressed, stories of witches, ghouls, werewolves and vampires gained popularity through works of famous literary icons such as Bram Stoker, Edgar Allen Poe and Mary Shelly etc. If you have an affinity for horror fiction, listed below are some of the best horror novels of all time. 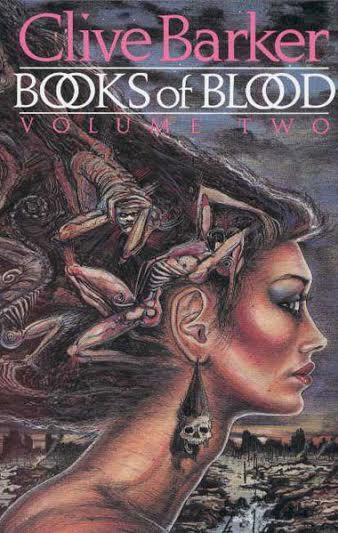 The iconic horror fiction series ‘Books of Blood’ is a collection of 6 books containing short stories by British writer Clive Barker. The books were released from 1984 to 1985 and were also revered highly by legendary horror author Stephen King. The prologue of the book tells the story of a disfigured clairvoyant named Simon McNeal whose whole body has been used as a living book by paranormal forces. These stories are later read by a paranormal researcher named Mary Florescu and form the rest of the short stories published in the 6 part series. The gore and slasher styled violence coupled with horrific descriptions of paranormal intervention in these stories can put even the best scary books of 2015 to shame. The stories are not only terrifying due to the violent paranormal activities but several stories such as the Forbidden, the Midnight Meat Train, Dread and the Last Illusion etc. were adapted into Hollywood movies. 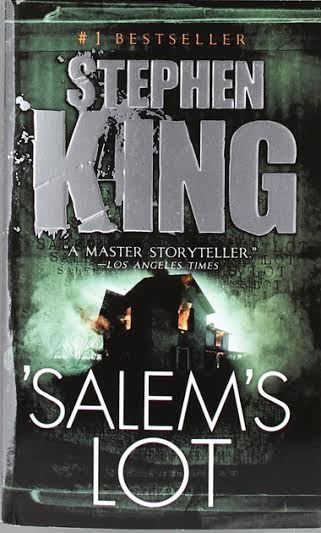 Released in 1975, Salem’s Lot was written by American novelist Stephen King. The story of the novel was Stephen king’s take on the corrupt government subterfuges that were prevalent during the 70s. Salem’s lot tells the story of a writer named Ben Mears, who returns to his hometown in Jerusalem’s Lot in Maine, New England. He soon makes new friends and also starts dating a young college graduate named Susan. Soon, trouble starts to stir up the peaceful town following the arrival of an Austrian nobleman named Kurt Barlow as young boy disappears with his brother being found dead. The brother named ‘Danny’ soon returns from the dead as a vampire like creature and starts infecting the other residents of the town. It is then revealed that Barlow is an ancient vampire and is behind all the horrific events in Jerusalem’s Lot.

The Call of Cthulhu – HP Lovecraft 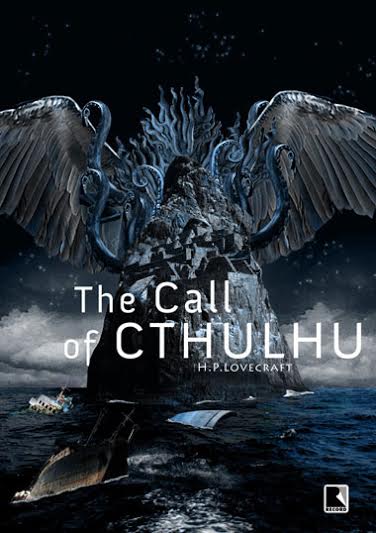 Published in 1926, The Call of Cthulhu is often regarded as one of the finest works of Neo Gothic Horror. Written by the horror fiction master HP. Lovecraft, the Novel focuses on how the human world is completely oblivious to the spiritual world. The call of Cthulhu tells the story of a mystical cult that worships the so called ‘Ancient Ones’, a pantheon of Demonic entities who once ruled humanity and now lie in slumber. Throughout the novel, various characters are introduced to a series of strange events and the readers are provided different clues about the mystical and elusive Cthulhu Mythos. 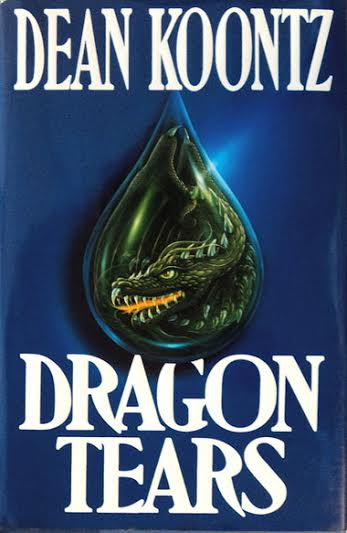 Written by Dean Koontz, Dragon Tears was published in 1993 and is often regarded as one of the best works of Horror Fiction. The story is focused on two cops in 1990’s California who encounter a vicious criminal who stalks and kills the homeless and vagrants. They are soon caught in a game of cat and mouse that plunges them into the chaotic modern world against a supernatural enemy with the power to control time. Not only the book challenges the reader to learn the truth behind what the characters are witnessing but also keeps them at the seat of their pants in this twisted horror/crime novel. 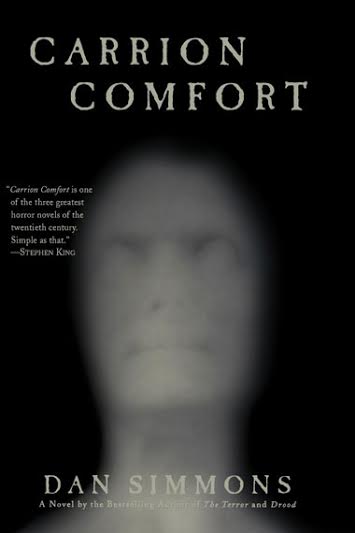 Issued in 1990, Carrion Comfort also won several awards including the Bram Stoker Award for the best Horror Fiction. More than 800 pages long, Carrion Comfort tells the tale of two opposing groups of people, who are gifted with a psychic power named ‘The Ability’. While one group uses the ability to feed off others’ energy and are called ‘Mind Vampires’, the other group uses the ability to influence political events and become extremely powerful and rich. Soon a group of investigators get involved between the struggles for power between the two groups and realize that the world may not be the place they think it is.

While it would be an excruciatingly tough task to compile just a few titles from millions, the abovementioned ones are truly terrifying and will haunt your memories for a long time.