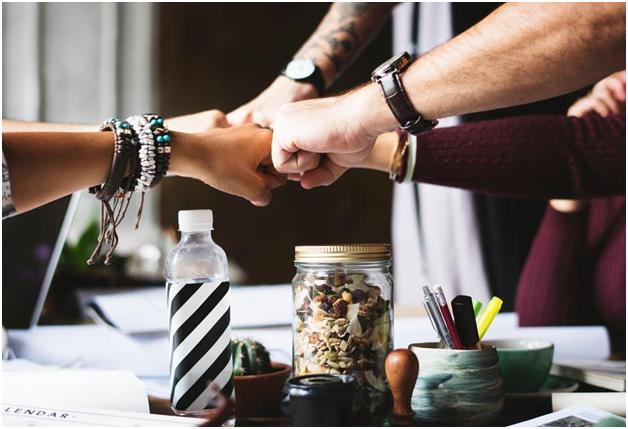 If you are to believe all of the characteristics that should be shown by great leaders, you have probably understood that giving feedback is one of these.

In short, we are now in an age where the qualities of these leaders are much more understood. There has been a lot of research conducted on management, and the various theories behind it, and this has resulted in all sorts of qualifications coming to light such as an online California MBA.

If we return to the theory of giving feedback, it would be fair to say that there are ways and means of doing this. Get it wrong, and you can either offend a person or not get your desired result. Ultimately, managers are guilty of a lot of mistakes when it comes to feedback, and we will now mull over some of the most common.

Handing out criticism isn’t something that anyone looks forward to, and it’s for this reason that a lot of people will start to talk around the topic. They won’t spell it out in simple terms, and will digress very easily.

The end result of this is pure confusion. You need to provide exact details, even referring to examples where necessary.

Mistake #2 – You bring emotions into it

Another critical error comes when you dish out feedback when you are riddled with emotions. At the same time, if you are giving it when the recipient is also emotional, it’s also asking for trouble.

When this happens, you are more likely to digress and perhaps say something that isn’t appropriate. If you are both calm, you can deliver the feedback in a simple and clear manner which is fair to everyone.

Mistake #3 – You judge the individual

As we have already alluded to, one of the very worst things you can do is get personal. When you hand out feedback, it needs to be about a particular action. If you start to “target” the person you are addressing, this can seem like an attack and make the recipient become somewhat defensive.

Again, keep things simple. Detail the action that needs addressing, and go from there.

Mistake #4 – You take too long to deliver your feedback

If you find that your feedback is going on for too long, you’ve approached it all wrong. It’s clear that this has been an ongoing issue that should have been addressed at an earlier date.

If you find yourself taking an age to deliver the stated feedback, things will soon get confusing and the message won’t be delivered succinctly.

Mistake #5 – What did you really want to happen?

Finally, you might not like something that one of your employees did, but what was your desired action? This is what you really have to focus on, to make sure that they know what they need to do in the future.

Far too many leaders focus on the negative, forgetting to address what should have been done instead.