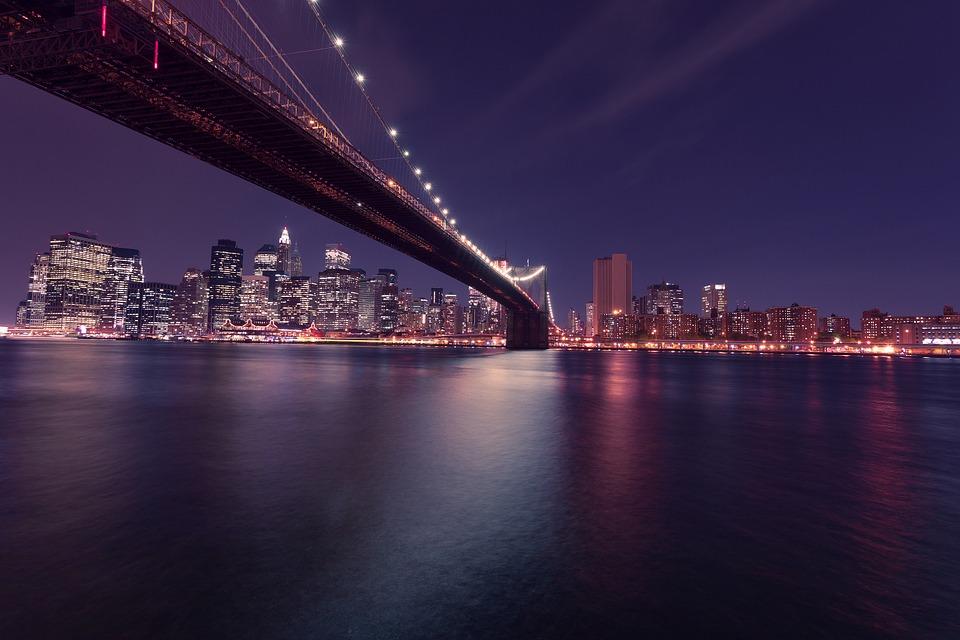 When you are looking for a job, one of the major factors to consider is how much money you will make from it. The more you earn from what you do, the better, right? There are times, however, when a job becomes too tedious and boring that no amount of money can or will make you want to stay in it.

Wherever you are in the world, be it in the UK, Asia, or in the most exciting city in the world, New York, there will always be jobs that are considered monotonous and less than spectacular. Here are 5 of the most boring jobs that you can find doing in New York (or elsewhere, for that matter):

Customer care representative – While viewed as a job that gives you a steady paycheck and is repetitive enough to become easy over time, these same factors also make this job very humdrum. Imagine doing the same routine 8 hours a day, 5 days a week, and that is not to mention the same complaints, the same irate customers, and the same people surrounding you in the cubicles of your office day-in and day-out.

Bus driver – Just like a customer care representative, working as a bus driver can also bring about a steady paycheck and can become very routine. This is also why, over time, it becomes boring. This is not to say that what you do is not important, but it can also be rather dull since you see the same streets, sometimes even the same people, on a regular basis.

Data entry – While you may be encoding different things every day, you will also be doing the exact same thing every day, and that is to type up whatever it is your company tells you to type up. Some data encoders even have it worse since they have to encode the same type of data every single day.This lack of variation, plus being stuck in front of a computer the whole day, just clacking away at a keyboard, can be mind-numbing.

Private investigator – Contrary to popular belief, the life of a private investigator in New Yorkis far from exciting. Real-life PIs actually need to sit around for long hours, trying to be inconspicuous while waiting for something significant or relevant to their case to happen. This will include sitting in an uncomfortable car seat for hours or in a room, all alone, for days on end, to get something that they can use for their client’s case.

Marketing executive – The title may sound prestigious and expensive, but in reality, it is just a fancy term for a person that is tasked with making products look good and ensuring that these products sell. The job includes making sure that sales targets are met, finding out more about the target market and what they want, and meeting with higher-ups to listen to their suggestions and to present figures when needed. This is not only a boring job, but also a high stress one.

These are just five of the jobs in New York that are considered rather dreary, even though some people may think otherwise. In order to survive the boredom of these occupations, you will need to find ways to make these more exciting for you. You will also need to have a positive outlook in order to survive these jobs in the long run.