Surfing is an extreme athletic sport, which requires great skill, strength and agility. However, as with any athletic sport, the right gear becomes indispensable in the athletes quest to become the best of the best. The most important gear for an athlete is his surfboard, which is indeed something of a companion to his adventures with the waves. The board bears the brunt of the force of the waves and endures wear and tear, helping the surfer safely cruise the waves and, indeed, even saving lives. 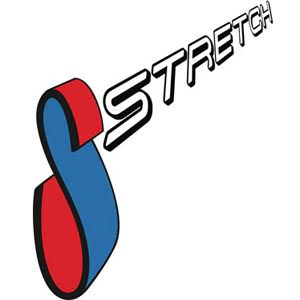 Stretch boards are named after William “Stretch” Riedel, a surfing enthusiast from California who had been building surfboards ever since he was a child and opened his own company in 1979. Stretch, under the leadership of its dynamic founder and CEO, manufactures and sells surfboards as well as other surfing and water sport equipment. Stretch boards are highly competitive and each has newer streamlining features such as spherical rockers and stabilizing tri-fins. They are also famous for being highly durable and eco-friendly in their construction, with very little capacity for wear and tear. The best example of this is their remake of the classic surfboard The Thing, which is longer and more stable than its predecessor. 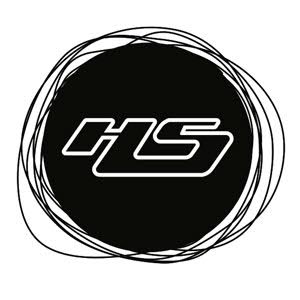 Haydenshapes is a relatively new company that believes in a high amount of research and development, so as to help surfers push the limits of the ocean. Their team of engineers and technicians work tirelessly to make them a reputed name amongst surfers. Their FutureFlex technology aims towards making stable, speedy and lightweight boards by the help of EPS foam and a carbon fibre frame. In addition to this, the HaydenshapesHyptoKrypto boards are, today, in demand amongst surfers to an extent that Haydenshapes can barely keep up a stock of them. These surfboards have a larger nose and a conclave hull, which provides for greatly increased controls. 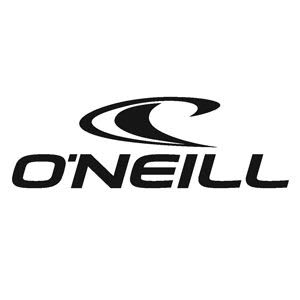 Started in 1952 in California, O’Neill is one of the first brands to enter into the world of surfing and provide surfers with quality surfboards, wetsuits, leashes and other surfing accessories. It was started by a surfing enthusiast Jack O’ Neill, and is today headed by his son, Pat O’ Neil. They have always believed in innovating with the times and thus this brand has maintained its reputation over the years. Today, O’Neill is remembered as a tried and true name amongst surfers everywhere. 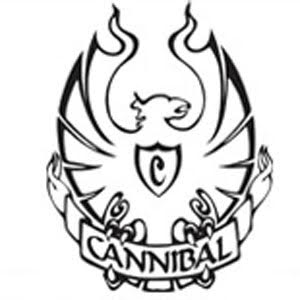 A company that has dominated the Eastern surfing scene for a long time, Cannibal, under its CEO, A. J. Finan is known for innovating and coming up with something newer and better for its loyal surfers. Recently, they have introduced the new CoreVac design, which uses vacuum bagging technology, a mixture of carbon fibre and polyester, as opposed to the previously popular polyurethane. This made for sturdier surfboards, as the fibres can be shaped better. This design is available in customizable options, thus making it ideal for the surfer.

The Australian sportswear brand, Rip Curl was started in 1969 as a designer, manufacturer and retailer of surfboards. They later diversified to wetsuits and even later to other surfing accessories, as well as those from other sports, earning them a reputation in the world of surfing as well as snowboarding. Available in Australia, North America, South America, Europe and Africa, Rip Curl is considered one of top three sportswear and equipment brands, along with Billabong and Quiksilver. They also specialise in sponsorships and have ties with names such as Tom Curren and Mick Fanning.

Surfboards are one investment that a surfer must be willing to make in order to achieve his dreams of conquering the best surfing beaches across the world. They are the ticket to achieving all of his or her dreams and can even provide for a recreational delight. They are his style statement and appeal and lend him a silent accessory that he feels connected with. Surfboards are not only available in different makes and qualities, but also in different designs, which can be custom-made by talented surfboard artists. As such, it is important that the choice of which surfboard to buy be made wisely and with a lot of informed thought.