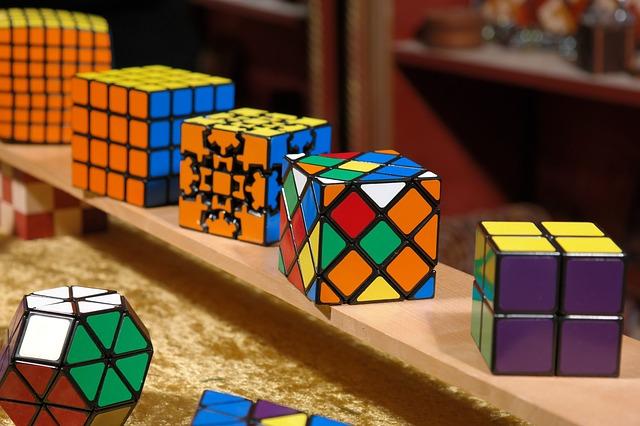 Most games are fun until you reach that threshold where you can no longer stand to even look at it let alone play it. However, there are some games that are entertaining and amusing time after time, no matter how many times you’ve played them before. These games typically have a special visual or social aspect that gives them the edge over typical games that can become “played out.” If you’re looking for pastimes that give you themaximum longevity of enjoyment, here are four types of games that can almost never get old.

The longer you play in a fantasy sports league, the more involved you get and the more fun it is when things go your way. You build an attachment to your fantasy team because of the effort it takes to build the roster and collect achievements, so you’re unlikely to walk away from it. In fact, just the opposite is likely. You’ll probably find yourself spending more time on it than you’d expect. I once spent eight hours playing the Diamond Mind Baseball game.

Competitive Board Games and Cards

Games like chess, checkers, and monopoly can last all day and into the night because there’s a competitive and social side that provides priceless interaction with your opponents. The game itself is just a catalyst to a good time between friends unless you’re playing in a tournament or betting cash, in which case it’s no joke. A professional chess match is not merely a board game; it’s a war of the minds.

There’s something unshakably gripping about a realistic racing game that keeps you engaged through all the levels until your custom vehicle is so tricked out it looks like a spaceship. Winning the races by a few inches, earning achievements and upgrades, using the nitro to boost past an opponent at the finish line – it’s all part of the rush that keeps racing game fans coming back time and time again.

War isn’t fun in real life unless you’re a lunatic. But it is extremely exhilarating and entertaining in a video game, especially when you get to defeat your buddies at battle without actually having to kill them. Games like Call of Duty have become some of the most popular titles ever made for a reason: virtual war and first-person shooters are an excellent adrenaline rush. The realism and challenging nature of these games are what makes them so addicting. They’re utterly unforgiving. If you mess up, you get shot and have to respawn. So there’s a survival aspect there too, which humans are instinctively drawn to.

Guaranteed to Have Fun

Whether you’re looking for some casual fun with family and friends or a serious competition that you can bet and win prestige on, the above four types of games should keep you on the edge the whole time you’re playing and keep you coming back for more.