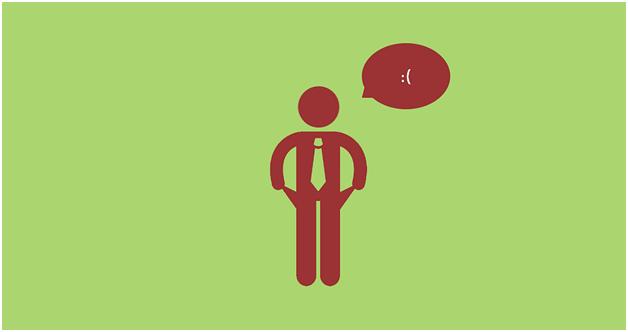 Vaporizing has become a huge trend in popular culture, appearing everywhere from street corners to music videos and creating a whole new thriving industry online. Even so, there still lots of people who have never tried it and don’t know what all the hype is about. Plus, even the majority of people who do vape occasionally still aren’t fully aware of just how far the technology has come and what kind of innovative products there are out there. With that said, here are four things most people don’t know about today’s vaporizers:

E-Liquids Come in More Flavors Than You Knew Existed

You could sit there all day long naming e-liquid or vape juice flavors and at the end of the day you’d probably still have a few hundred more to name off. Although there’s no official estimate on the number of e-liquid flavors currently available, we do know that new ones are being created continually and there are dozens if not hundreds of separate companies and boutiques specializing in the art of flavor creation. At this point, there are probably just as many flavors for vapors as there are for jelly beans, if not more. Whether you’re looking for something familiar like Green Apple or Cookie Dough, or something new with a twist like the vanilla/tobacco blend of Space Jam Eclipse, chances are you’ll find exactly what you’re looking for

Some Vaporizers Can be Used for Aromatherapy

Did you know that some vaporizer models (i.e. – the DaVinci) have settings that allow you to permeate the surrounding area with vapors for an aromatherapy effect? This is an appealing option for people who haven’t tried vaporizing and aren’t quite yet ready to commit to full on vaping. Such dual-purpose vaporizers are usually of the tabletop variety and are nice accessories to have around the house for setting the mood aromatically.

There Are Vaporizers That Can be Controlled via Smartphone

Another awesome development that you should really be privy to is the fact that some vaporizers can now be controlled via an app from your iPhone or Android smartphone. You can use your touchscreen to control everything from the temperature to the mode and even light colors on some models. This not only makes using the vaporizer more convenient, it also makes the whole process more discreet by making it look as though you’re using some sort of external hard drive until the moment you put the mouthpiece to your lips.

They Can Be Used for Dry Herbs, Concentrates, Oils and Liquids

Vaporizers aren’t just for liquids containing nicotine. In fact, as you may know they are commonly used for dry herbs and concentrates as well. Many people also buy e-liquids with no nicotine in them for an experience that is purely about enjoying the flavor and the act of blowing clouds of vapor.

Catch Up with the Times

If all of the above is news to you then you’ve probably been missing out on all the interesting developments in the vaporizing industry. If you’re a smoker or have always been interested in trying vaporizing, now’s a good time to start with all the great options available on the market.