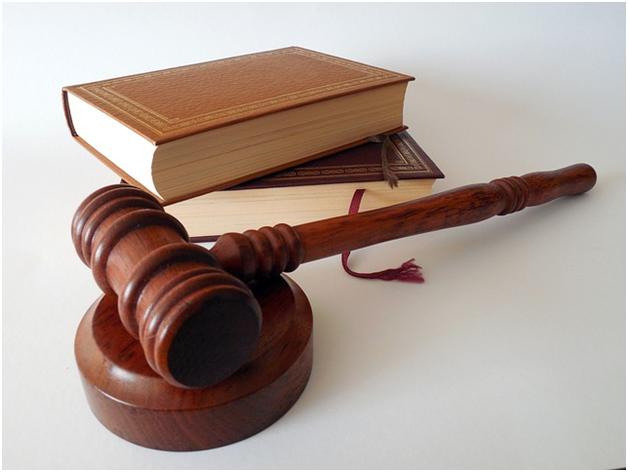 Before we start getting into the reasons you could need a lawyer, it’s important to understand why you need one at all. Because, while you have the right to an attorney there is nothing to say that you must hire one in any situation. It is possible to represent yourself in a court proceeding for instance. So why are lawyers even necessary? Lawyers are necessary because the law is incredible complex. For instance, being found innocent is not the same as being found not guilty. If you are found innocent that means that the law accepts that you were not responsible for the crime. If you are found not guilty, it could mean you weren’t responsible for the crime. Or, it might mean that there is simply not enough evidence to convict you.

As well as this, lawyers speak a different language compared to a lay person, mainly Latin. It’s highly unlikely you’ll ever hear a lawyer speaking Latin, but you still won’t understand them in English. Lawyer use a lot of terms that simply won’t make sense to those untrained in the legal profession. That’s why as a layperson you should always get legal representation when signing a contract. Of course, we hardly ever do. You probably agreed to a contract when you last updated your phone or downloaded an app and you didn’t have a lawyer present. But, if you actually read it and you probably didn’t, you would have found it wasn’t meant to be understood. Only a lawyer would be able to tell you what you were actually agreeing to.

Now that that’s covered let’s look at some of the most likely reasons why you might need a lawyer. We’d like to say that most of these cases don’t involve times you have actually broken the law. But, that might not be true. 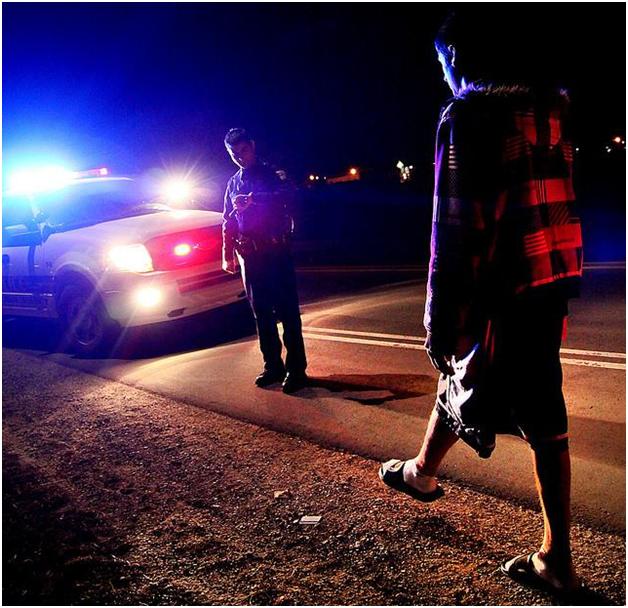 Is there anyone who doesn’t view the actual law and the laws of the road in a different light? For instance, we’d never steal someone’s possessions. But that doesn’t mean that at some point we won’t find ourselves over the speed limit. It’s too tempting and too tricky to know when you’re over unless you’re constantly checking the dial. Particularly, when you are on an open highway, free of traffic. So, probably one of the most likely reasons you’ll need a lawyer is if you want to dispute a traffic fine. This could be because you have been caught going seventy-five in a seventy zone. Or, it might be because you were clocked speeding two miles over the limit. It has been known to happen. Of course, if you want to dispute it or you think you had a reason for driving fast, then you can’t argue with the police officer. That will lead you to more serious issues. You’ll have to arrange to argue it in court. Most people don’t bother because the legal costs would outweigh the ticket.

Another instance could be a parking ticket, and if that’s the case, you will again, need to go to court. And again, most people don’t bother. But some simple can’t get over the fact that they did nothing wrong, and so they will march over to court to get the issue resolved. Or, at least try to in any case.

Perhaps the third most likely reason that you’ll need a lawyer when you’re in a car is if you’ve been in a car accident. You may want to sue the person who hit your car, or someone else might try and sue you. The truth is that most of these claims are dealt with by the insurance company. It’s highly unlikely that a lawyer will agree to sue someone due to a scratch or even a dent. But, if there have been serious injuries and there is clearly blame to be placed, you can bet a lawyer will have your back. They might even complete the case pro bono if they think it could get them good publicity.

The least likely reason that you’ll need a lawyer related to driving is a DUI or really any major crime that you might commit. Now, you might think you would never drive under the influence but it’s quite tricky to know what the limit is. For example, if you’re on holiday you’ll find the different states have different limits. As well as this, it can be difficult to know how much is too much. Most people think they’ll be alright with one glass but it does depend on the drink. If you are charged with a D.U.I, it’s best to get some advice. Many attorneys, like the Suskauer Law Firm, offer a free consultation to evaluate your D.U.I case. They’ll be able to tell you what the outlook is and whether or not you could be facing serious penalties.

We’ve got one more extra tip for you when you’re out on the roads. If an unmarked car tries to pull you over, you are under no legal obligation to stop straight away. It is far too dangerous, and you have every right to wait until you are in a populated area.

Do you own your home? If you do, you should know a thing or two about premises liability, particularly if you own additional land as well. For instance, you might own a section of the road in front of your house. If that’s the case, you should be aware that you are legally responsible if anyone is injured on your property, even if you didn’t directly cause it. A good example would be in the winter when the snow starts to fall, and ice lines the sidewalks. If someone is walking down the road that you own and it hasn’t been gritted, they could slip and fall. If they are injured, they have every legal right to sue you. This could also happen if you have a guest in your home, and they are injured. It’s a tricky situation to be in and one where you will certainly need the aid of an experienced lawyer. They should be able to make sure that your guest doesn’t sue you. If you don’t believe this could happen, try spilling some water in a friend’s home who’s a lawyer. Watch how fast they mop it up.

Of course, the other time you’ll need a lawyer when you own property is selling or buying a house. You need to make sure that the home is sold properly and that everything is above board. A solicitor will represent you and ensure that the transaction is carried out smoothly. It’s possible to sell a home without a lawyer. There is no legal requirement but that would be folly. When you sell or buy, you’ll be signing contracts, and you need to know exactly what you agree to. This isn’t buying a 50cents app; it’s buying a property worth hundreds of thousands that like or lump, you’ll be stuck with.

If you think your marriage is falling apart, the first thing that you should do is get counseling. See if you can resolve the situation and make things better. This is particularly important if you have children. But, if you can’t the next step is to hire an attorney because there is no way to know if your divorce is going to be amicable. That can lead to serious issues for you. For instance, if you have done something that caused the end of the marriage your partner might hit back. Do you have a joint account? They could drain it and leave you with nothing and no way to pay for an attorney to fight back. It’s crucial that you get a lawyer to freeze the account as soon as you file for divorce.

Some people also get legal protection before their marriage even begins in the form of a prenuptial agreement. A prenup will ensure that if your partner earns less money than you the amount they receive in a divorce is fixed. Or, if they cause the marriage to end they get nothing. What the contract states is entirely up to the individual. 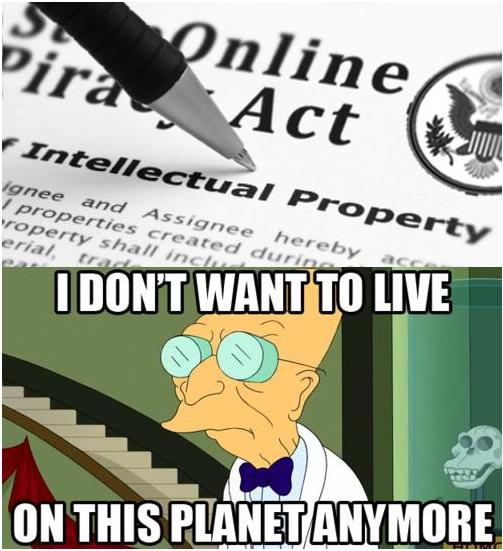 Have you ever watched something online for free? Worse still, have you ever uploaded something online that you didn’t own? If that’s the case, it’s entirely possible that you’ll get a letter through your door or a not so friendly email. In most cases, pirates are left alone unless they are responsible for distributing or stealing the property. But on occasion an example is made. For instance, a couple years ago Lionsgate sought to sue everyone that had downloaded Expendables 3 before it was released. The maximum prison sentence for piracy is also ten years, so it’s not to be taken lightly. Having an experienced lawyer is the only way to make sure you are not made an example of.

We hope you have found this information useful. It’s highly likely that at some point you will need legal representation, and you should understand exactly what that means.