Google’s leader of Chromebook, Rajen Sheth, announced a deal this week with three school districts in the US that will bring 27,000 Chromebooks to students in Iowa, Illnois and South Carolina. Sheth announced about the deal in a speech to the Florida Educational Technology Conference.

“A lot of schools are on OSes that are 5 to 10 years old because of the cost and labor to bring that up to the latest standard,” Sheth said. “The Chromebook updates itself automatically and gets better over time.” 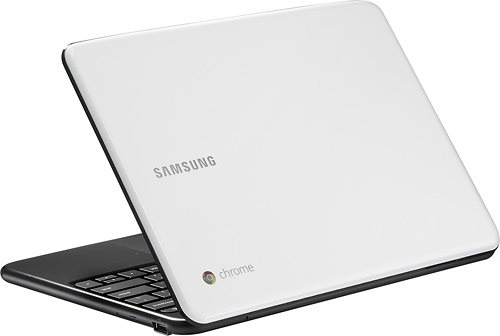 The Chromebooks will replace Netbooks, he said. “We were looking for a device that can be invisible. We want teachers to focus on instruction,” not technical support, waiting for laptops to boot, or making sure they’re charged, he said.