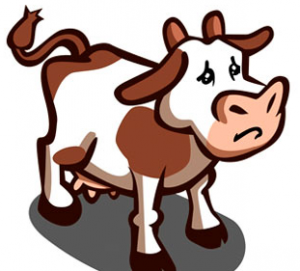 Zynga has announced financial results for the quarter ending March 31, 2012. The company sees record bookings of $329 million, up 15% year-over-year.  The company generated revenue of $321 million, up 32% year-over-year. The company’s adjusted EBITDA of $87 million, down 23% year-over-year driven primarily by increased investment in new game development. The company reports non-GAAP EPS of $0.06 and GAAP EPS of ($0.12). Increased revenues weren’t enough to push the company into the black, however, as $133 million in stock-based expenses contributed to an $85 million loss for the period. On its earnings call, the company reported that (via The Verge) while the total number of daily active users (DAUs) grew 20 percent over last quarter, average bookings per DAU — a measure of revenue per user — actually fell by 10 percent. The effect is due to the less-profitable nature of mobile gaming compared to Zynga’s traditional platform, Facebook.

To note here that Reuters page link is now no more.