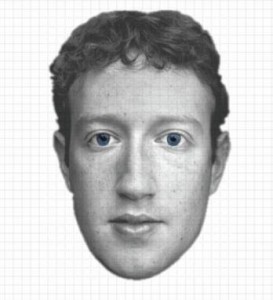 Mark Zuckerberg, Facebook’s CEO has completed a transaction of the 30.2 million shares that he was slotted to sell, according a document filed with the SEC. He sold them at $37.58 a share, resulting in making him more than $1.2 billion. His price was just below the offering price of $38 because the underwriters take a cut. Zuckerberg had planned to sell the stock mainly as a way to pay taxes, according to the company’s S-1 IPO filing. The recently-wed, by far the biggest shareholder, still owns 503.6 million shares, so he’s still sporting a paper worth of more than $16.1 billion.