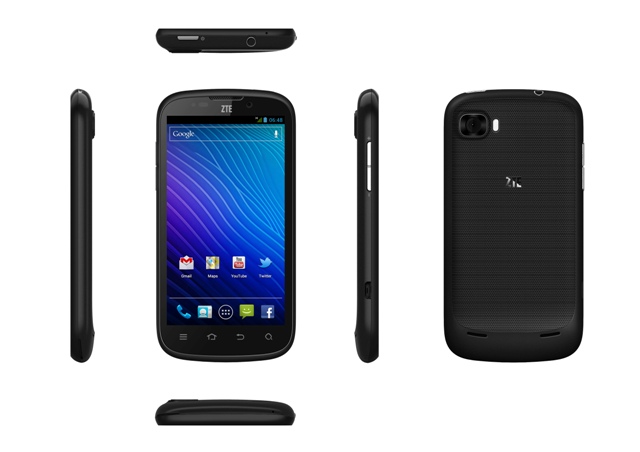 The Grand X also includes 5 MP camera, a 0.3 MP front-facing camera for video calls, Dolby Sound, HD Video Capture and HD Voice. The Grand series will include: Grand X for 3G and LTE dual core handsets; Grand Era for 3G and LTE quad-core handsets; and an Intel-powered handset. The phone will be available in the second half of 2012.