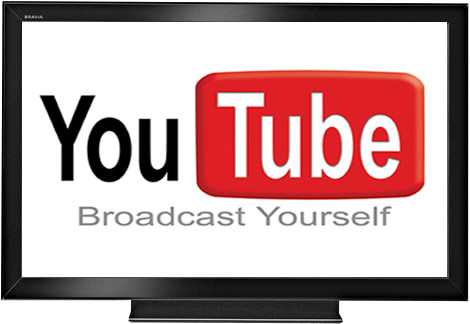 With plans already ahead of to unveiled the subscription models for YouTube sometimes soon in the future, The Wall Street Journal is reporting that YouTube VP believes that these subscription models are “incredibly important” for its content creators as it leads to create an “additional revenue streams.” This means that we are near to some soon-to-be announce in plans with YouTube related to still-rumored paid subscriptions.

“It’s incredibly important” as a tool to create “additional revenue streams” for makers of Web videos, said Robert Kyncl, a YouTube vice president, at a media roundtable with reporters in Los Angeles. He said that it won’t be easy for video makers to get people to “take out a credit card” before watching a show, but there will be “a lot of experimentation” and, “over time, a lot of people will figure it out.”

Earlier today, I reported that YouTube crossed a billion unique monthly users mark and with such a huge numbers there is no doubt that a paid subscription channel would work well for video creators. All now have to see and notice that how much time in real it will take for Google to turn this into reality and bring this subscription model in people.