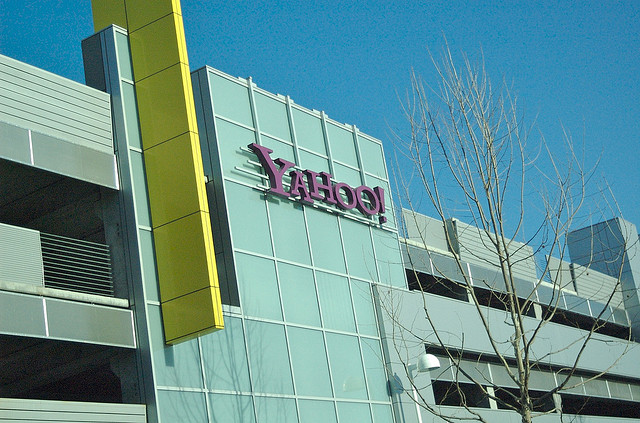 According to Yahoo’s recent filing, the company’s Senior Vice President of Central Technology David Dribble has resigned although Dribble will stay on as an advisor to CEO Marissa Mayer. Dribble in his most recent position in 2012 oversaw the company’s both core platforms and central technology.

While earlier he had been taking care of company’s technology and operations although before joining Yahoo he also worked with First Data Corporation as the Chief Technology Officer where he take care of the creation and development of the Technology and Governance framework.