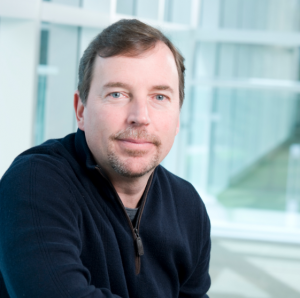 Ex-Yahoo CEO Scott Thompson has resigned from his position as director on the F5 Networks board, announced the resignation in a Securities and Exchange Commission filing today (via CNET) although the company website still lists Thompson as one of its directors. Scott Thompson last week had stepped down and “left the company”. Yahoo confirmed that Ross Levinsohn, Yahoo’s global media chief, is the new interim chief executive.