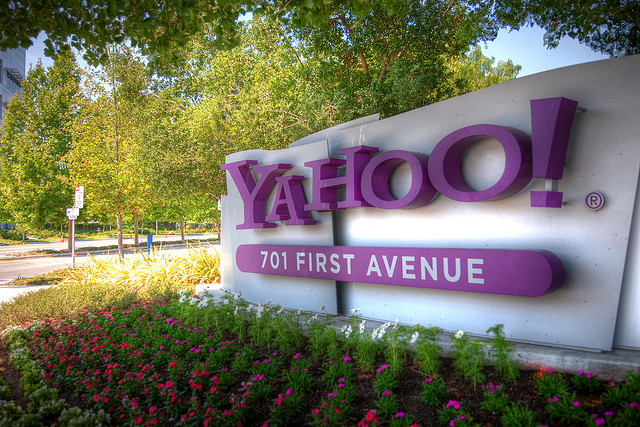 “I’m very pleased with our execution, especially as we’ve continued to invest in and strengthen our core business,” said Yahoo CEO Marissa Mayer. “In Q3, we launched new user experiences across many of our digital daily habits — Yahoo Screen, My Yahoo, Fantasy Sports, and more. Now with more than 800 million monthly users on Yahoo — up 20 percent over the past 15 months — we’re achieving meaningful increases in user engagement and traffic.”