As just announced by Yahoo at its ongoing event at New York City that the company bringing the Flickr for web. Along with this, the company also unveiled the redesigned Android app version for smartphones and tablets. “The new Flickr for Android maintains your photos’ original quality, so every image you take, edit, share, or view on your phone or tablet looks spectacular,” wrote CEO Marissa Mayer in a Tumblr post announcing the update. You can download and update the new and improved Flickr for Android app, which also includes the support to 10 languages straight from the Google Play Store now. 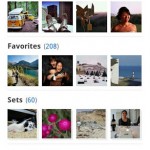 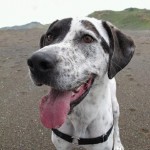 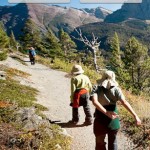 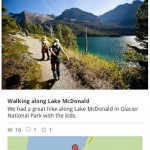 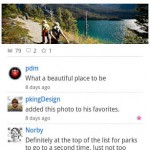 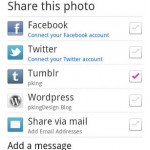 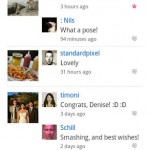 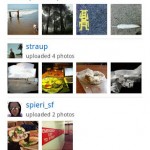 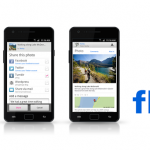