The Verge is reporting that Microsoft’s upcoming gaming console, the Xbox One will get support in 21 countries where Xbox One-supported Xbox Live account is available. This means that if your country not comes in the Microsoft listed regions, then you might not get to use it. Microsoft’s Xbox Product Pre-Order Information Page reads that the console, “Requires broadband internet (ISP fees apply), a Microsoft account and an account on Xbox Live in an Xbox One-supported Xbox Live country/region.” 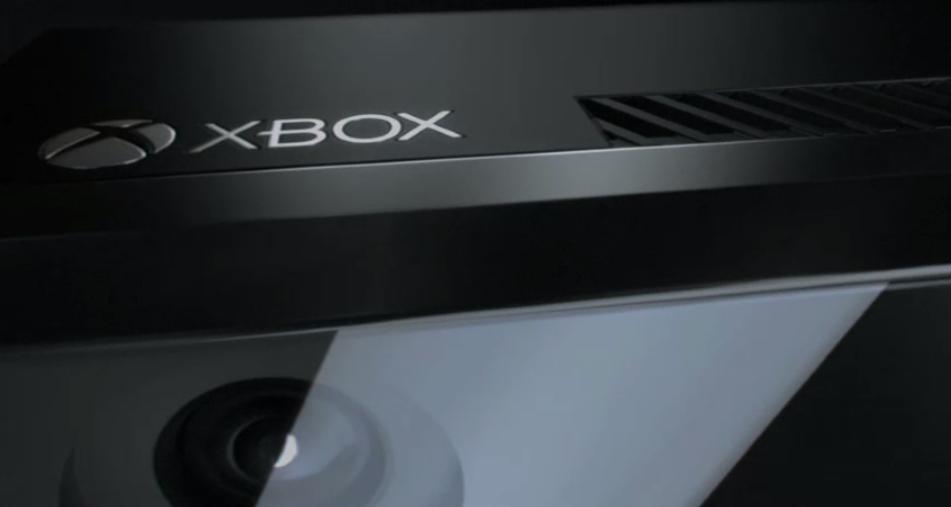 The page currently lists 21 countries which supports “Xbox One” are as follows: