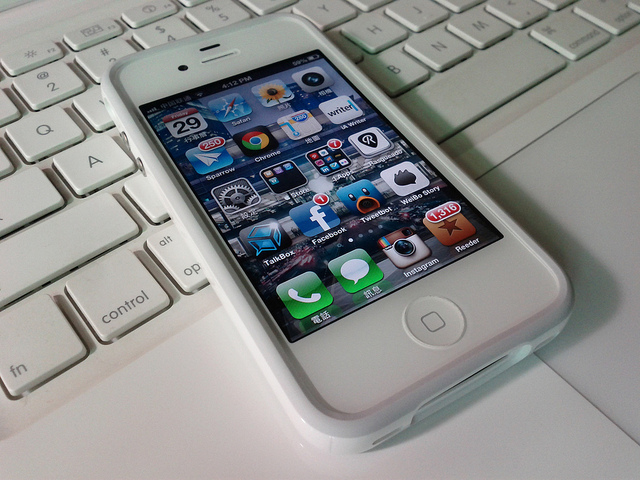 The countdown already begins for Apple’s 2013 Worldwide Developer Conference and as expected a lot of things to be unveiled during the event, but to set aside the major turmoil The Wall Street Journal is reporting that the Cupertino-giant is going to announce iOS 7 – a new, free version of iOS.

Although we have been hearing rumors from quite longer time now but the Journals’ report confirmed it on that what’s actually cooking. The new iOS designed to help people to understand the better use of their iPhones.

Well, along with this, Apple will also be announcing new laptops; a new version of OS X as well as iRadio is also on the chart. The publication pointed out that the WWDC is keystone for Apple and it’s one of best chance for the company to prove on what its upto.

WWDC starts tomorrow, and we’ll be there covering live. Don’t miss it.