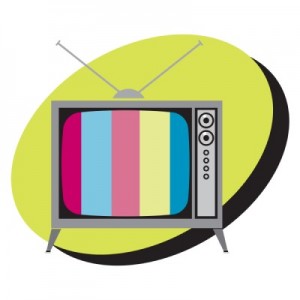 We earlier reported that Google files for an application with FCC to test a new device in December last year – what we learnt from the application is that the search engine giant, Google has asked the Federal Communication Commission (FCC) for permission to use an undisclosed new “entertainment device” – this is what application states, in four major cities over the period of next six months.

WSJ reported today that the search engine giant is working towards developing a home-entertainment system that will streams music wirelessly throughout the home and would be marketed under the company’s own name – the efforts also marks a sharp shift in strategy for the company, which for the first time is designing and market consumer electronic devices under its name.

Going back to Google’s application, it indicates that Google asked to test 252 devices between January 17 through July 17 in Mountain View,Calif.; New York, Cambridge, Mass. and Los Angeles. The device could be a way for people to grab video content from the Internet and distribute it to all the mobile devices – results in benefiting that it wouldn’t slow down the connection for anyone else on the network.

Well, if reports and the news that we are hearing come corrected, then the day is really not so far away when we have Google-d named entertainment device in our homes and offices.