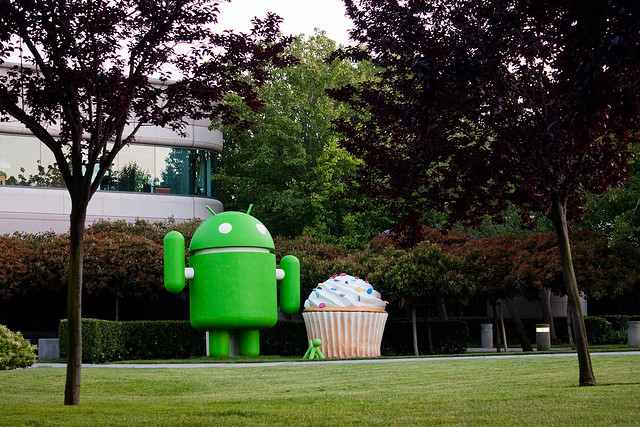 According to a report on the Wall Street Journal, Google is reportedly working on to develop an Android game console, smartwatch and a new Nexus Q. Journal claims that one of these products will make its debut by this fall. Since the company revealed already that it is having a strong 900 million total Android activations, coming with one or more such products means a lot and make a sense.

The company is already working on the next instalment of the Android operating system, which despite gives light for the low-cost smartphones but while with new “Google” game console would certainly create lots of up and down for the whole of industry and mainly for existing popular systems, Ouya and shield.

It will be good to see an existing but strong market player to enter into a world of gaming.