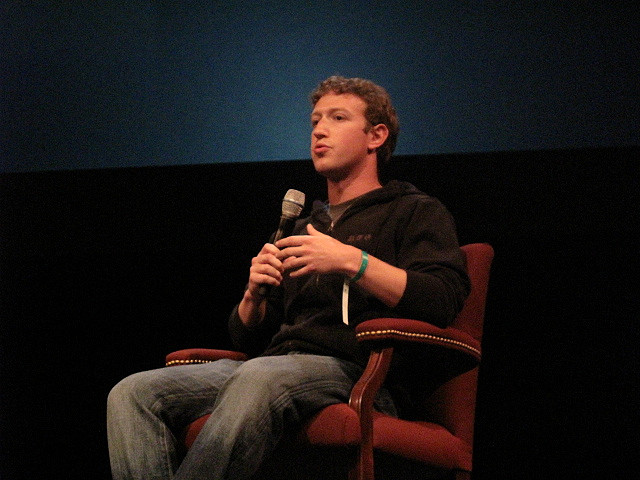 With reported earlier that Facebook is preparing to unveil a whole new ad product: video advertisement – a 15-second “TV-style commercials, “the Wall Street Journal citing people with knowledge of the matter added today that the social giant is reportedly planning to launch video ads as soon as this fall and bears a price tag of $2 million per day to reach the full audience aged 18 to 54 on the site.

The reported video ads will appear “prominently” on Facebook’s News Feed, giving advertisers more added value while the company intends on allowing each of its advertiser to show up to three videos in a “carousel” feature, letting users to swipe from right-to-left to see two more such video ads from the same advertiser.

The publication further added that several big brands committed on to buy ads for the launch while the exact picture we will get to know soon that what Facebook exactly coming with and what’s and how big its new video ads will make an impact in changing world of today.