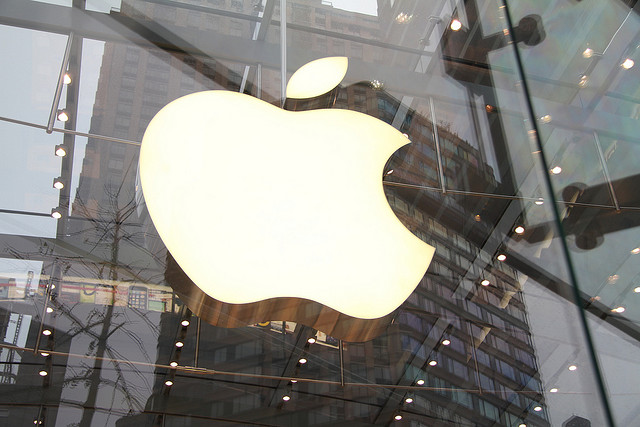 According to a report on Wall Street Journal, the Cupertino-based giant Apple conducting early-stage testing of TV set designs with Sharp and Foxconn. There are numerous reports in time, but the most important picture comes into light is that it is working towards building an actual television. Although the project still in the early stages but publication source citing that TV “isn’t a formal project yet.”

In a report Goldman Sachs says that “The potential for consumer lock-in that the television creates will likely drive platform companies to continue exploring the space. As such, while the battle is just getting started on this front, we see it as having the potential to either further entrench current winners such as Apple, or completely disrupt the market once again.”