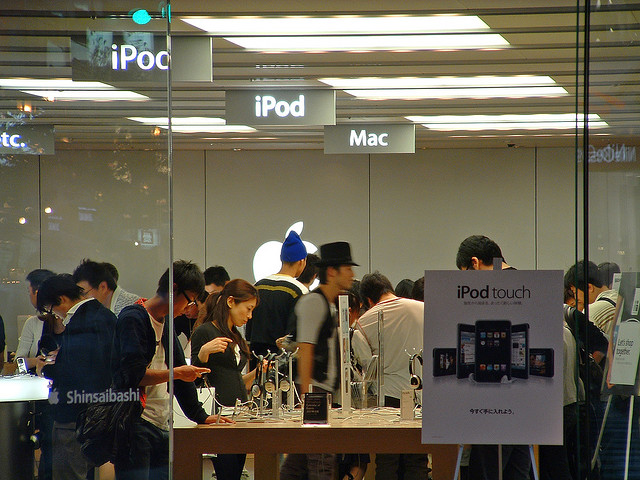 According to a supply chain report from The Wall Street Journal, Apple is testing 13-inch iPad and larger iPhone. The report suggests that the company is planning for an iPad with a screen size of less than 13 inches in size while for an iPhone with having screen measuring more than four inches diagonally.

Moreover with earlier both ET News and Reuters confirmed that the company was testing a 12.9-inch iPad as well as looking into production of iPhones with having the screen sizes of 4.7- and 5.7-inches respectively.

The Journal citing sources claims that the Cupertino-giant will release its new iPad with the same traditional 9.7-inch 2048 X 1536 Retina display, but will include an in-cell touch technology which helps in making the whole of structure thinner and lighter in nature.