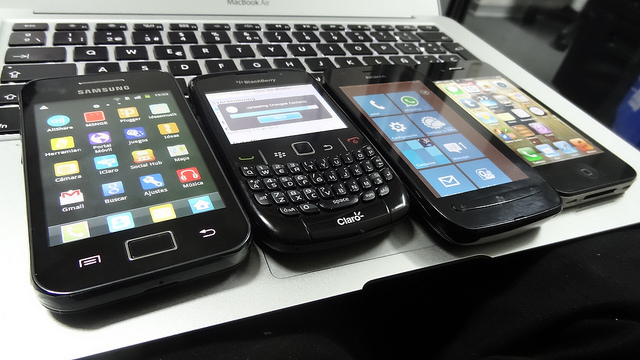 If Microsoft wants to stay in the smartphone game and continue to be a top competitor, it is really going to have to boost up its efforts in order to stand a chance against Android and iOS. With minor changes, Microsoft can be a real contender in the smartphone competition.

Here’s a look at some of the ways that Microsoft can improve its smartphone:

Believe it or not, something as simple as a calendar is a pretty important feature to a lot of smartphone users. Android and iOS smartphones offer calendars that are easy to access, easy to organize and easy to use. Not only can the events of a particular day be easily viewed, but so can the events of a week or an entire month. Calendars on Microsoft smartphones, on the other hand, are quite a disappointment. They don’t offer any bells and whistles. You can see events you have added on a given day, as well as access a to-do list. However, when it comes to the monthly view, Microsoft’s calendar is abysmal. The text is minuscule and with no color coding, it is nearly impossible to tell what your monthly schedule is at a glance. Microsoft really needs to step up their calendar in order to make it more user-friendly.

Let’s face it; apps are the meat and potatoes of a smartphone. Without the ability to access a wide range of apps, a smartphone kind of serves very little purpose. Android and iOS have really got the apps thing down pat, offering a wide range of full-functioning apps. Microsoft, in comparison, really falls far behind in the apps category. The apps that are offered are basic and can’t really do too much. In order to improve this, Microsoft really needs to re-work their app structure and offer a wide range of brand name apps in order to even stand a chance against Android and iOS.

Overall, the Microsoft smartphone isn’t a bad phone; however, it is more like a basic phone. Those who are more tech-savvy and looking for a phone that can meet all of their needs will have much more enjoyable and useful experience with iOS and Android. In order to make the Microsoft smartphone more appealing, it is really going to have to up its game.

About the Author
Matt Thames

Matt Thames is author and Brand Manager for Selby Acoustics. He enjoys writing about tech and entertainment topics. You can find him on Facebook, Twitter and G+.