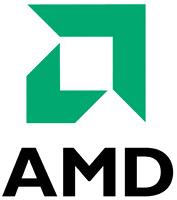 Since from the Windows 8 Consumer Preview is available for publicly download there are lot of add-ons we keep on seeing from almost every vendors, the new to add in the list is from AMD – those who owes a computer and has a Radeon-based video card inside, AMD has just released a fresh drivers including the support for “stero 3D [and] optimized screen rotation,” among other features.

The drivers can be found here for download, while the full documentation can be check out here. The driver support both 32 and 64 bit versions of Windows 8. The full installation instructions can be found here and over the top if you get confused, drop us a message (below) in a form of comment, we will help you out. The graphic cards include: