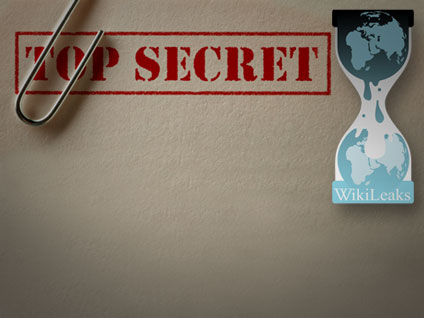 WikiLeaks today published a five-hour long conversation between Google Chairman Eric Schmidt and WikiLeaks founder Julian Assange who secretly met in 2011. The duo in the lengthy conversation, which being published on the whistleblowing site talked about Schmidt’s bad experiences with Delta Airlines, Assange’s “craze” of female visitors and lots more.

Schmidt also intended on asking that what makes WikiLeaks to publish more information on Western democracies, asking “Why are you not getting enormous numbers of anonymous USB drives about the bad documents in African countries that are run by these evil dictator types?” While Assange replied to it, “we have gotten some decent African stuff,” but makes the point that a lot of these countries don’t use English for government business or “are not as networked.”

In one of question, Assange ask him that “wouldn’t mind a leak from Google” on all data requests over the Patriot Act. Replied to which, Schmidt says, such leak would be illegal by calling them as “non-transparent.” Add on further by saying that he will “certainly pass on your request to our general counsel.”

The full transcript of the conversation can be read at WikiLeaks.