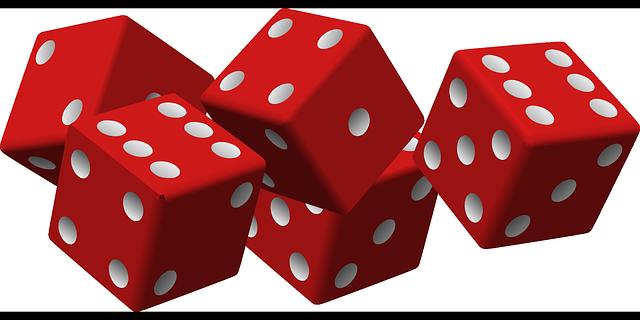 In this age of high speed internet where we carry out a lot of day to day activities such as socializing with friends or conducting banking transactions online, gaming could not be left far behind. Although strategy and multiplayer role playing games have become hugely popular, traditional games such as Blackjack, Roulette or even Slots have failed to make an impression among users. There are slot machines on mobile that are customer favourites, but others are just unable to bring in sufficient business.

According to the recent study published by Bullet Business, organizers of the Mobile and Gaming Summit USA scheduled to be held later this month; online gaming business faced a lot of hardships to begin with. Casinos were at the receiving end of the federal restrictions that not only impacted businesses but also consumer experience.  Casinos failed to meet the projections set out earlier in the year, thereby dwindling investor faith in this upcoming industry.

However, apart from federal restrictions, the report also points out to some commercial failures on part of the casinos that also led to a disappointing year. While some customers complained of having difficulty in funding their online accounts, there were others who found the gaming interfaces too archaic and unattractive. Most gaming houses have relied heavily on their websites to attract and retain customers. The rationale behind this was that majority of gaming users are from a mature group and are unlikely to use the mobile method of gaming. However, this was far away from the truth.

The gaming industry had wrongly predicted the usage of mobile devices and paid a heavy price for it. Instead, the gaming industry needs to remove itself out of its own bias and adapt to newer ways of the world. With technologies like mobile wallets, funding accounts could not be simpler any more. Gaming sites need to develop their own apps that allow their customers to play certain games even when away from the gaming zone.  Using location services within these apps will also allow gaming companies to send their customers reminders when visiting a particular gaming area. The advent of wearable technology is also likely to making gaming more exciting and therefore the US gaming industry must quickly evolve to meet consumer expectations.